MSI's CEO, Charles Chiang, has issued a statement in regards to upcoming X570 motherboard retail prices. Due to the integration of multiple new technologies, as well as AMD's strategy shift, X570 motherboards could cost quite a bit more over their X370 and X470 predecessors, similarly to Intel's Z390 motherboards.

AMD Focuses On the High-End Market

With X570, AMD has made the decision to go all out on the X570 platform, cutting no corners and making no sacrifices, but to do this, additional costs have been put in place. The X570 platform introduces various new features. Here are the features as listed on AMD's website:

Technology wise, PCIe Gen 4 will contribute a lot of cost on the motherboard, and AMD right now they intend to sell X570 chipset for higher pricing. 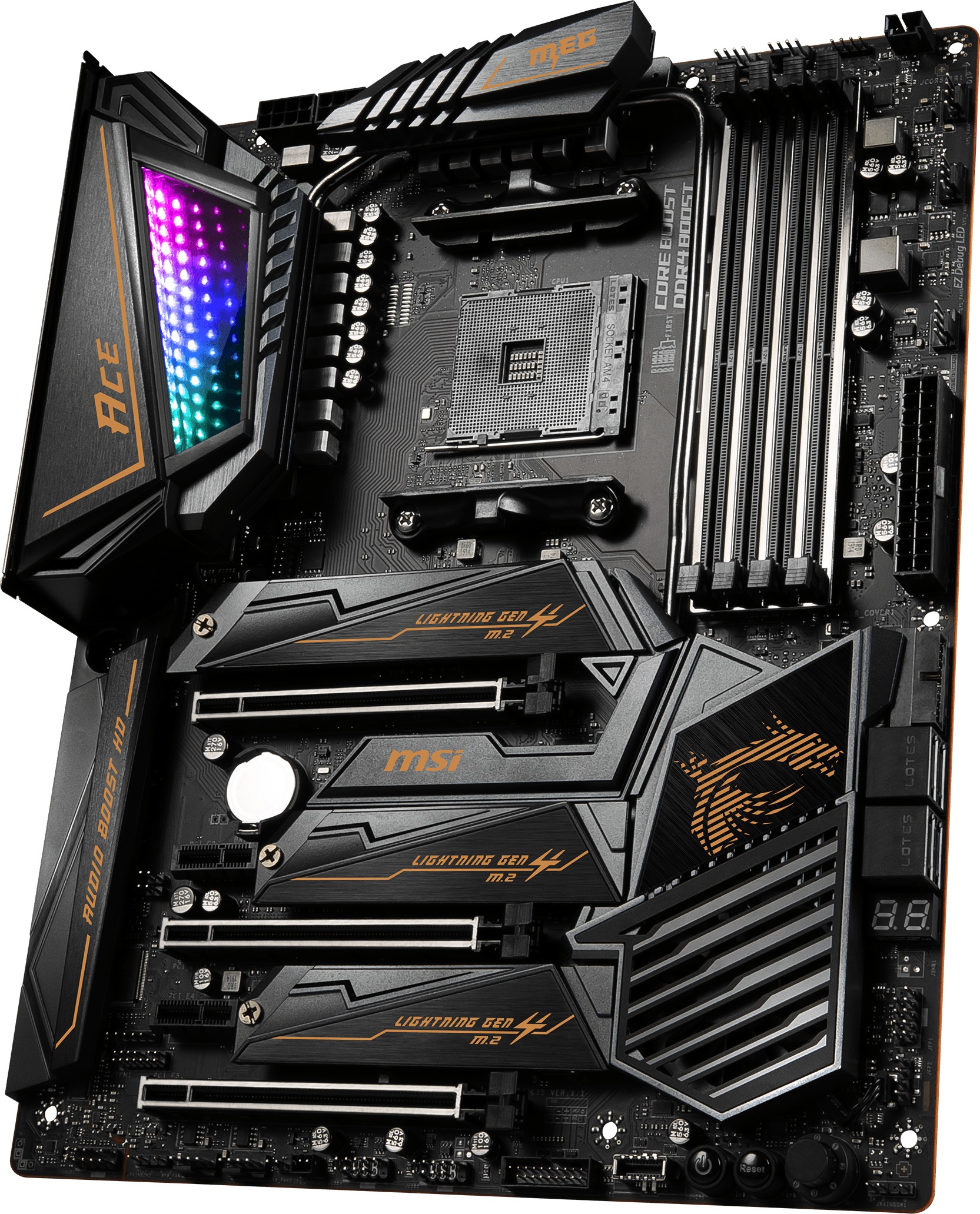 I would like to say the price would be comparable, and even higher for some SKUs.

But I can tell that if an X570 is compared to our Z390, if the specs are equal and everything, I don't think we [are] going to price AMD lower. I don't think that's realistic because the cost of the motherboard [will] be higher, and maybe the pricing [of] the chipset [is] higher.

Chiang also mentioned AMD is positioning itself as a premium, high-performance brand, moving away from the long-time reputation as being a value-oriented company. With this strategy shift, we could be looking at a situation similar to the Athlon 64, which proved to be highly successful.

So, technology-wise the cost will be higher because of that. And then from the market strategy-wise, AMD also want to put that in higher segmentation. So, it's a situation. You can really expect this motherboard pricing will [have] a lot of gap between the X470s and 570s. 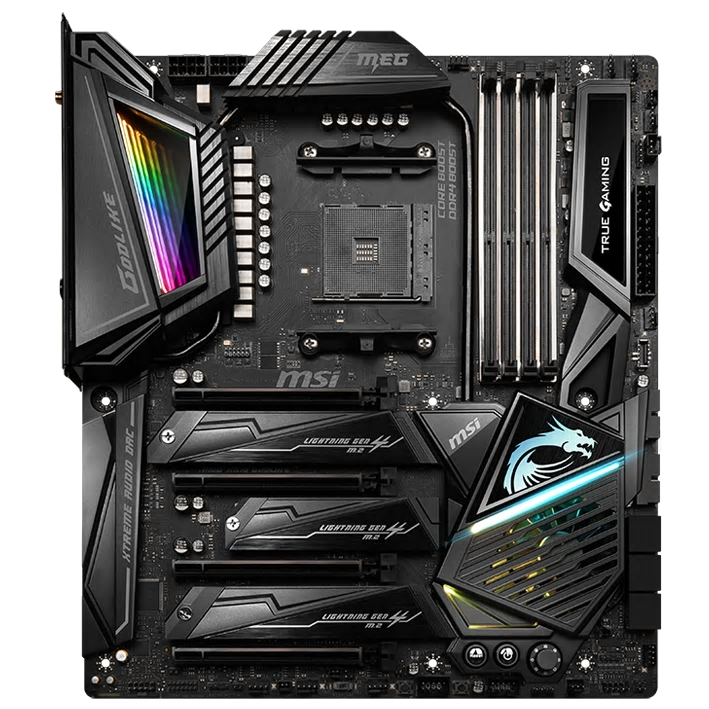 X570 draws considerably more power compared to its predecessors, with X570 drawing 10W compared to X470's 3W. X570's increased power requirement is a challenge to motherboard manufacturers as they must tailor upcoming designs to accommodate an increased power draw, which creates the need for increased numbers of VRM phases, and beefier chipset cooling, such as an active cooling and heatpipe design seen on all but one X570 motherboard, with the exception being GIGABYTE's X570 AORUS XTREME. ASRock has gone to the extreme, announcing the X570 Aqua, with a potential retail price of $1000. MSI seems to have invested more into AMD motherboards, finally releasing an X570 GODLIKE variant, previously an Intel exclusive.