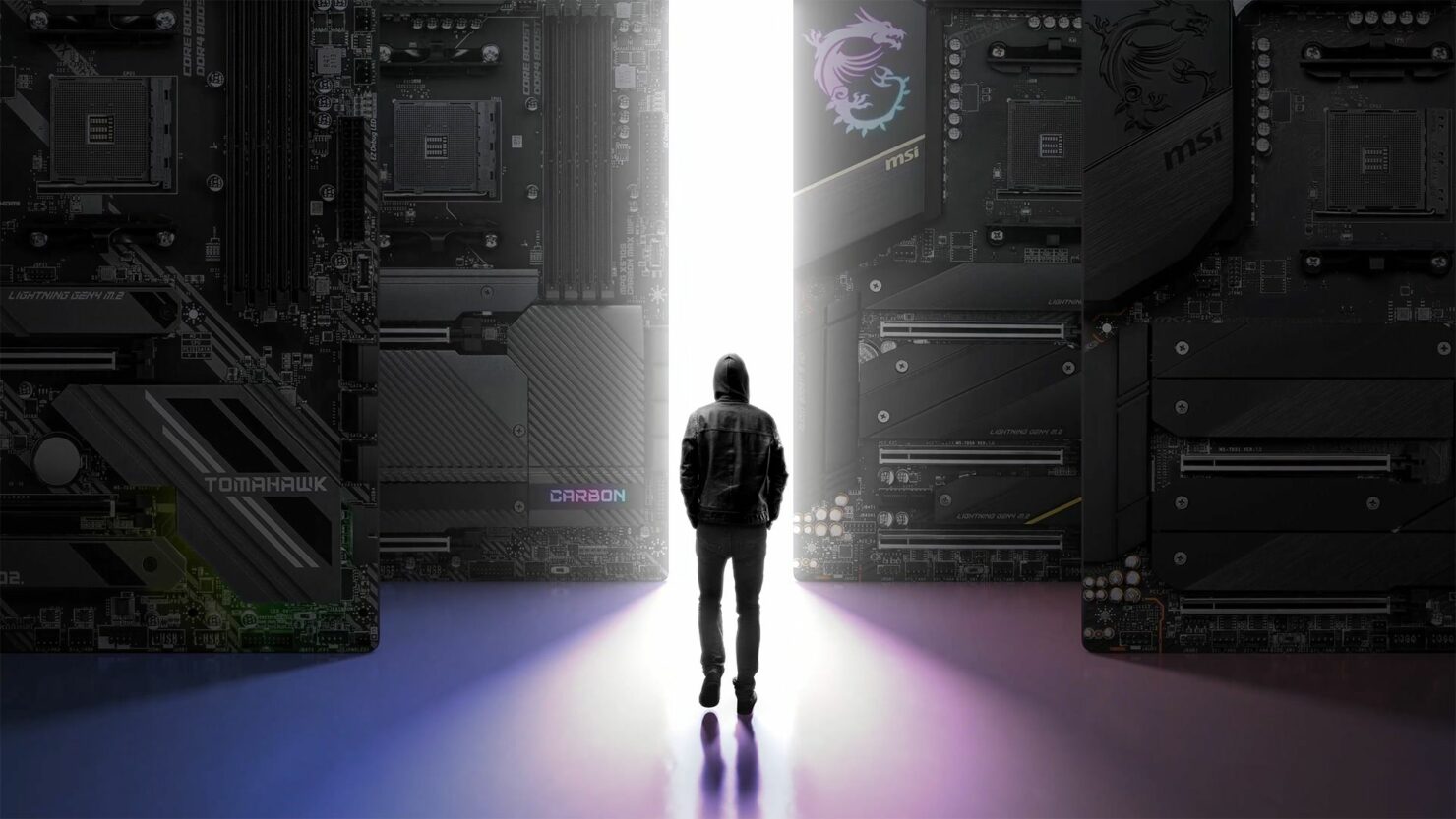 Update: MSI has announced the 1.2.0.5 BETA BIOS on even more 500-series motherboards that are listed below:

It's been a while since we got a new firmware update on the AMD 500-series platform. The last one, the AGESA 1.2.0.4, and its respective patches were launched back in September and with new Ryzen CPU families coming to the platform real soon, a new BETA BIOS was inbound for launch.

According to MSI, the major changes that the new AMD AGESA  1.2.0.5 BIOS firmware adds is first of all the update to the new firmware which also updates the SMU firmware for AMD's Ryzen CPUs including Vermeer (Ryzen 5000), Cezanne (Ryzen 5000G), Picasso (Ryzen 3000G) and Raven Ridge (Ryzen 2000G). Following is the latest screenshot of the AGESA 1.2.0.5 BIOS firmware within Ryzen SMU checker (Image Credits: MSI Forums): 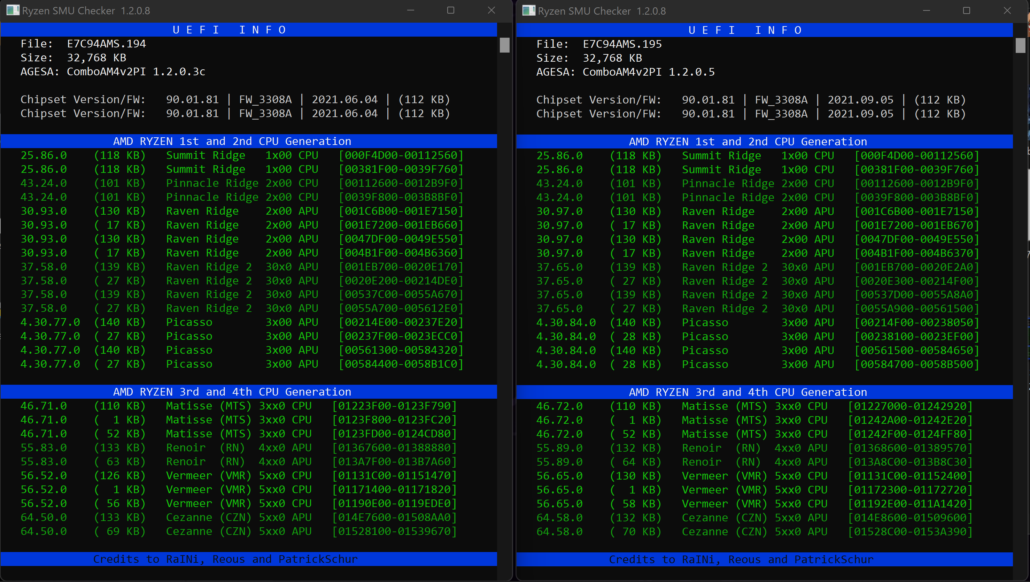 Additionally, it also carries the previous TPM enablement by default on the listed motherboards which means that users will be able to get Windows 11 installed and running on their systems through the fTPM functionality on MSI X570 & B550 motherboards.

For those of you who are rocking the MSI 500 series motherboards, you can grab the latest BIOS (AMD AGESA 1.2.0.5) for your motherboards from the following links (Note: Following links are provided by MSI itself and link back to their Google Drive repository):

The remaining 500 series motherboards will also receive the AMD AGESA 1.2.0.5 BETA BIOS firmware update in the following weeks to get those PC users ready for the next-gen Ryzen processor launch. It is definitely advised to update your motherboard if you are planning to run the upcoming Microsoft Windows 11 operating system. We will update this post once more BIOS rolls out begin.