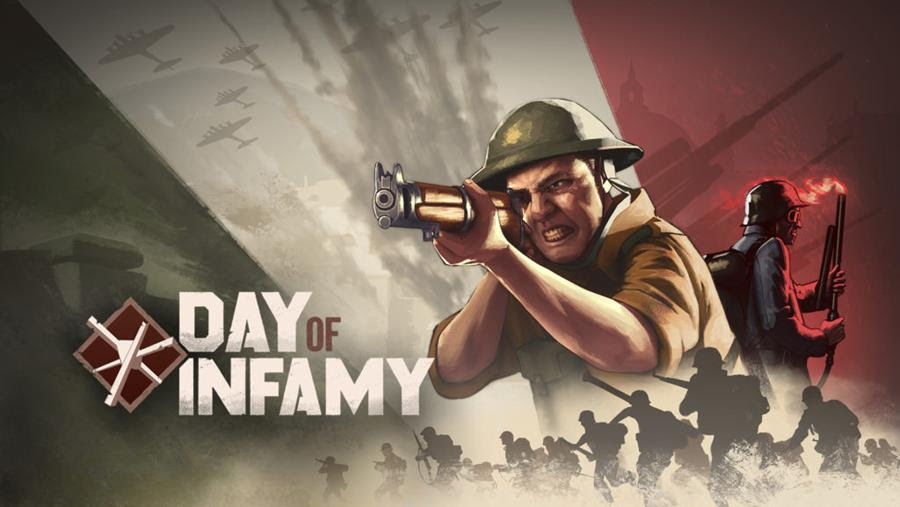 New World Interactive announced in a press release that Day of Infamy, the first-person shooter set in World War II, has moved from Alpha to Beta stage.

Early Access customers are also getting exclusive access to one unit per faction with this beta release.

Anyone who buys the game after launch next year will not be able to obtain these Units, unless they are traded for on Steam.
These “First Wave” Units are based upon units that served during the outset of the Second World War: Gordon Highlanders (Commonwealth), 1st Ranger Battalion (U.S. Army), and Infanterie Division (German Wehrmacht). There are already several more Units in progress, such as Fallschirmjäger, 101st and 82nd Airborne divisions, 92nd “Buffalo Soldiers” Infantry Division, Canadian regiments, Australian regiments, Indian regiments, and even more planned.

Day of Infamy is usually available for $19.99, but with the Steam Winter Sale you can get it for an even lower price thanks to the 25% discount. New World Interactive is also developing Insurgency: Sandstorm, due to hit PC and consoles next year and powered by Unreal Engine 4.