WWE 2K20 Gets First Patch – Trying to Fix the Broken 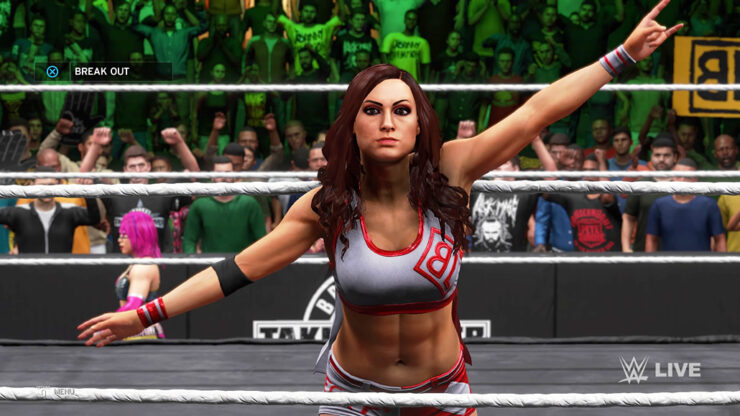 WWE 2K20 launched broken, there's no hiding that fact. The WWE series has been on a downward spiral for a while now, the games getting slower and slower, more and more bugs being found and, frankly, the aesthetical qualities of the game just falling below what should be expected.

Granted, this wasn't the case in 2K18. While the characters could have that dead-eyed look, at least they looked like the characters. This year. Needless to say, you'd be better off playing the 2012 title WWE '13. Yes, a title made six years later, for the end of a later generation of games consoles, looks worse. The header image, Becky Lynch in the game, explains enough. Here's what our very own Nathan Birch had to say in his review: 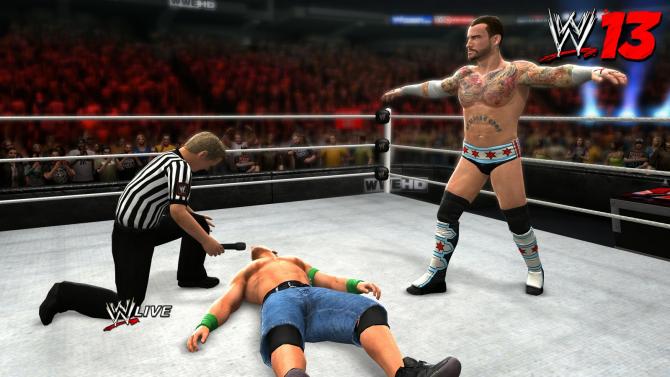 General consensus wasn't any better and the game was in such a sorry state that Sony started offering refunds to those who purchased it on the PS4. At the time, 2K promised a patch (one isn't going to cut it) within two weeks. Today, just four days later, the first patch has been released. I need to stick it to 2K here - of course, they couldn't even get the announcement of the patch right, actually putting a broken link into their tweet and later having to fix it.

So how about this new patch? Patch 1.02 (here's the actual working link) brings with it a mammoth number of fixes:

According to twitter comments in response to the patch, this is coming in at a massive 10GB, so I can't help but feel sorry for anybody who has a data cap or slow internet connection. Still, it's hopefully a patch that gets WWE 2K20 into at least a basic level, with 2K promising further patches down the line.