WWE 2K20 is So Broken Sony is Issuing Refunds, 2K Promising a Patch Within Next 2 Weeks 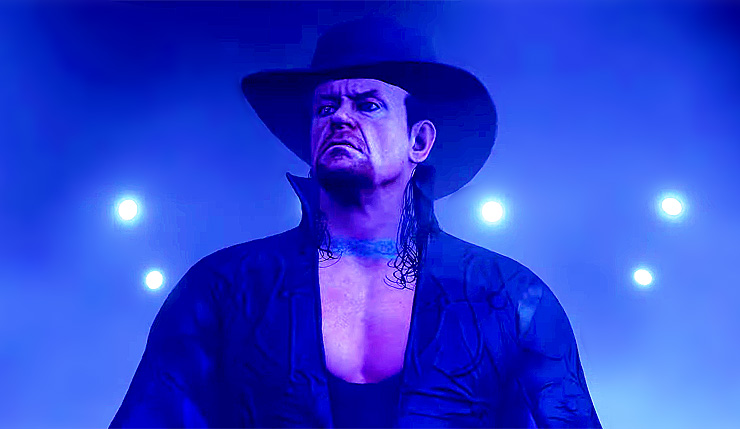 WWE 2K20 is a bad game. A very bad game. It’s ugly, boring, and poorly written, but what really drags the game into the full-on debacle territory are its many, many, many glitches. The game is such a mess that Sony is refunding those who bought the game on PS4, which is a rare thing – usually, Sony won’t give you your money back unless a game straight-up won’t load. Basically, in its current state, Sony considers WWE 2K20 a broken game. If you want to get a refund on your copy of WWE 2K20, just head over to the PlayStation support page and make a request – get on it soon, as you only have 14 days from purchase to get a refund.

So, what are 2K Games saying about all this? They responded over the weekend with this rather…diplomatically worded tweet.

We are listening closely to the feedback that's been shared regarding WWE 2K20 and are aware of the concerns some players are reporting. We're working hard to investigate these concerns and address them as necessary. We expect to have an initial patch ready in the next two weeks, with others to follow.

So, is WWE 2K20 really as bad as all that? You bet your Rock Bottom it is. Here’s my final thoughts from my 3 out of 10 review…

WWE 2K20 is available on PC, Xbox One, and PS4, but please don’t actually buy it.