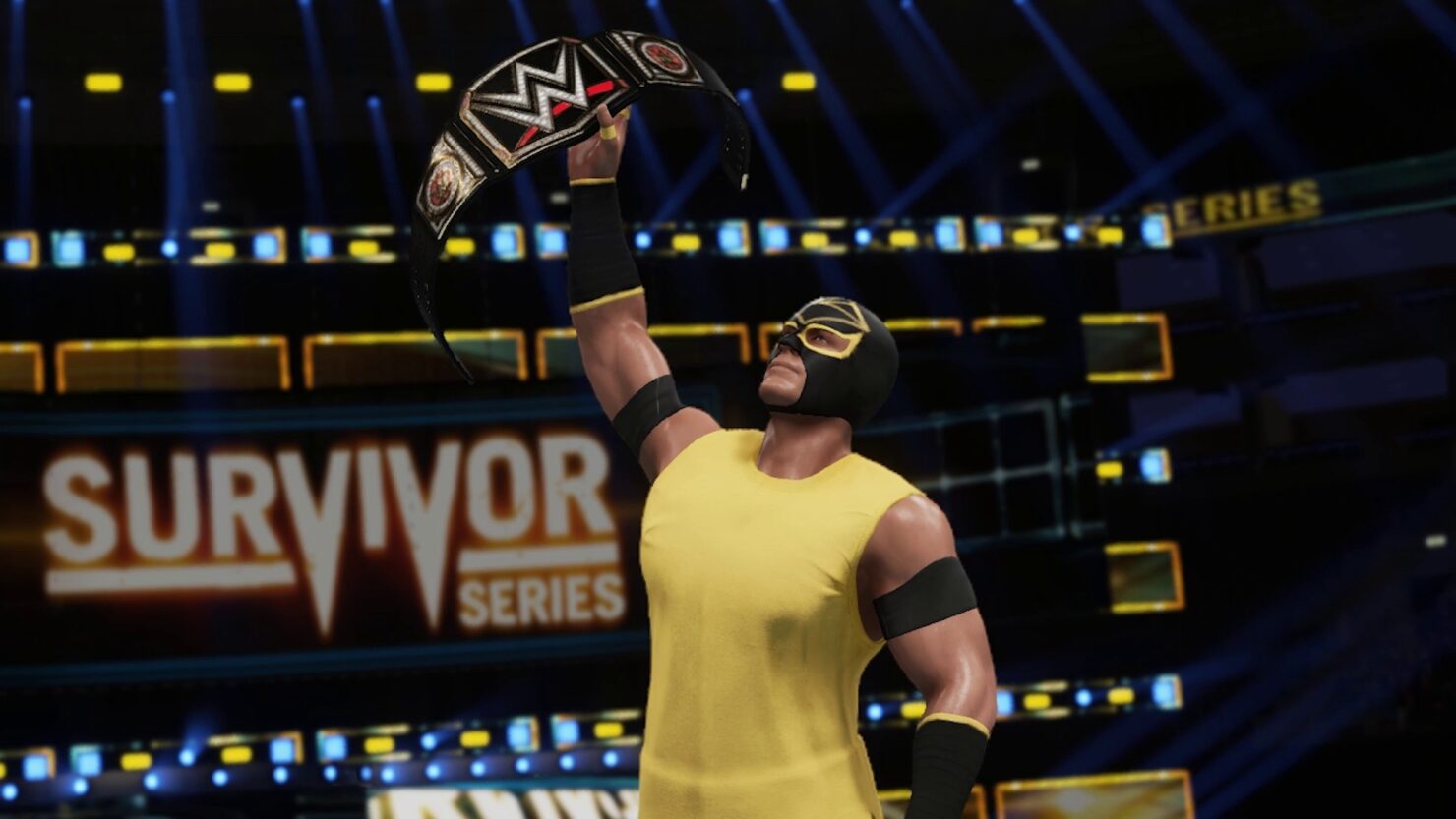 2K has confirmed via Twitter that WWE 2K18 won't have paid microtransactions at all, and unlocking loot cases only occurs via in-game currency.

This is certainly a nice change of pace after the microtransactions related disappointments with Forza Motorsport 7 and Middle-earth: Shadow of War.

There are no paid microtransactions in #WWE2K18. Info on unlocking loot cases via in-game currency is here: https://t.co/ZmJQQJ7Bin. https://t.co/ZzF42lnUrM

WWE 2K18 is due to hit PC, PlayStation 4 and Xbox One on October 17th, while the Nintendo Switch port will be available later this year.

For a detailed overview on how unlocks and loot cases work in WWE 2K18, check out this excerpt taken from the official blog post.

Along with upgrading your MyPLAYER comes deeper customization. This year, you’ll be able to unlock hundreds of moves and Superstar parts to customize your MyPLAYERs as you see fit.

Unlocks can be earned through loot cases and progression in both MyCAREER and ROAD TO GLORY. Most Superstar parts and moves are locked from the start. Once an item is unlocked, it is then purchasable with VC. 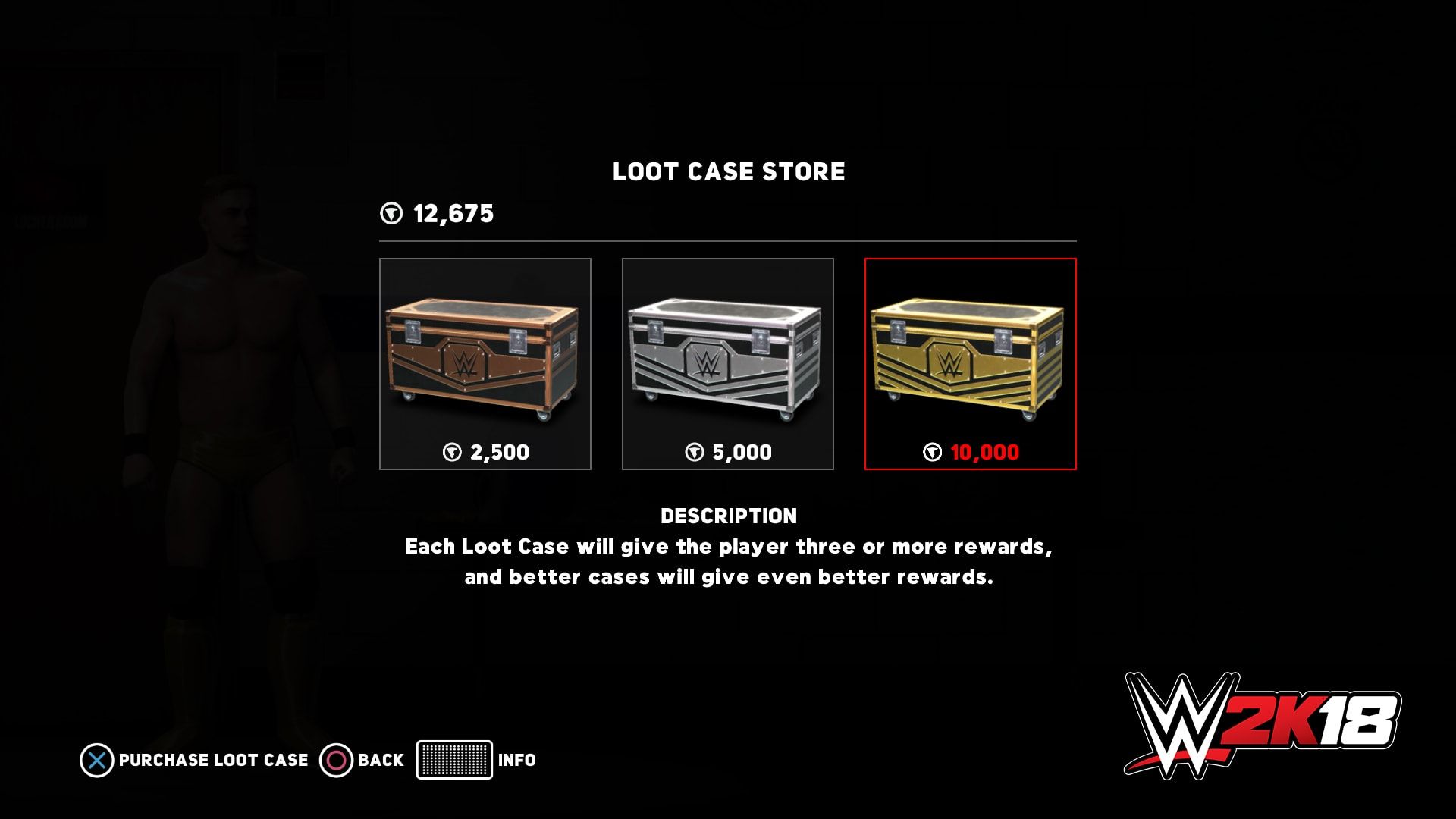 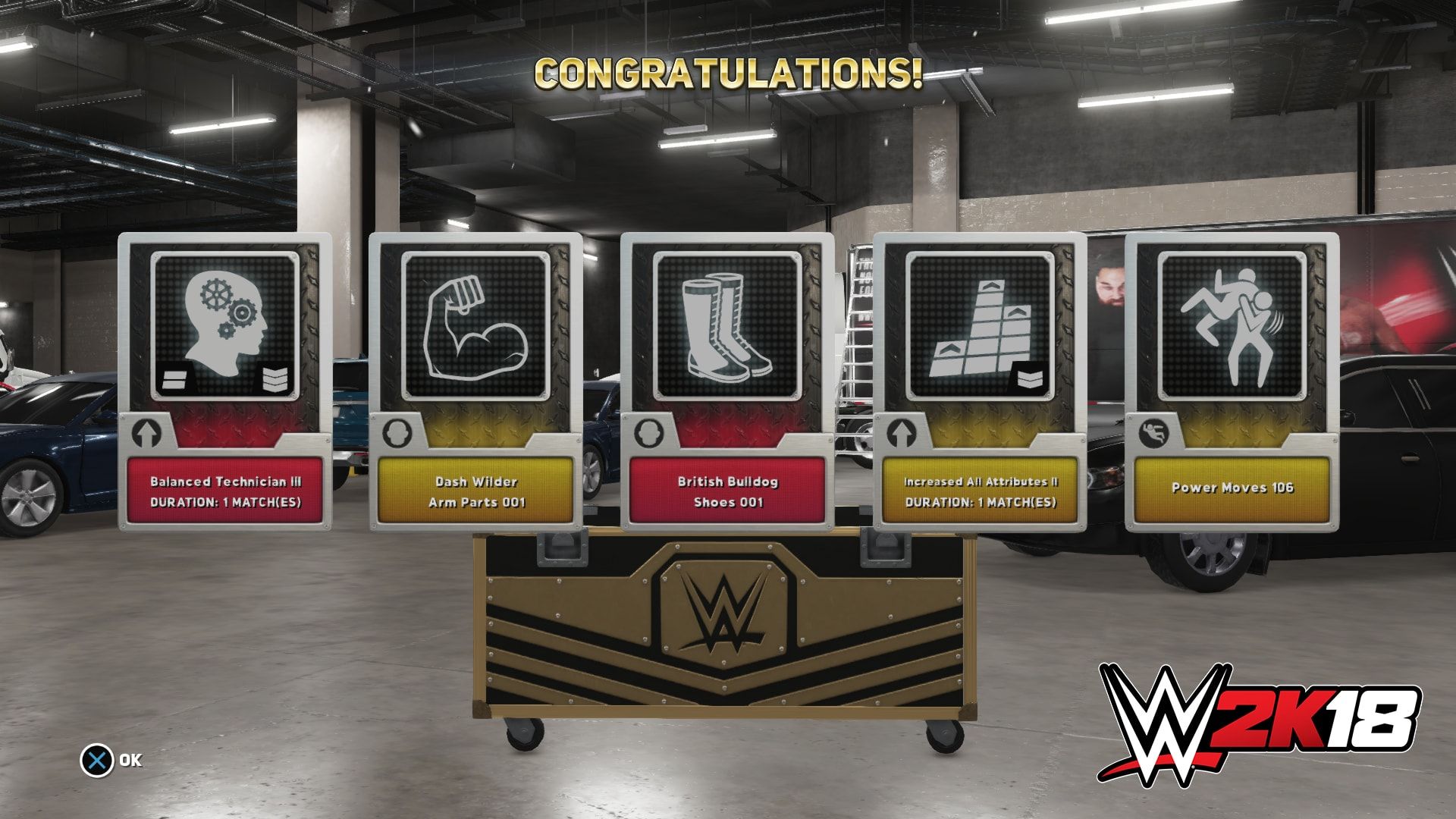 There are four types of rewards that can be earned from loot cases:

In each category, rewards come in three rarity levels: 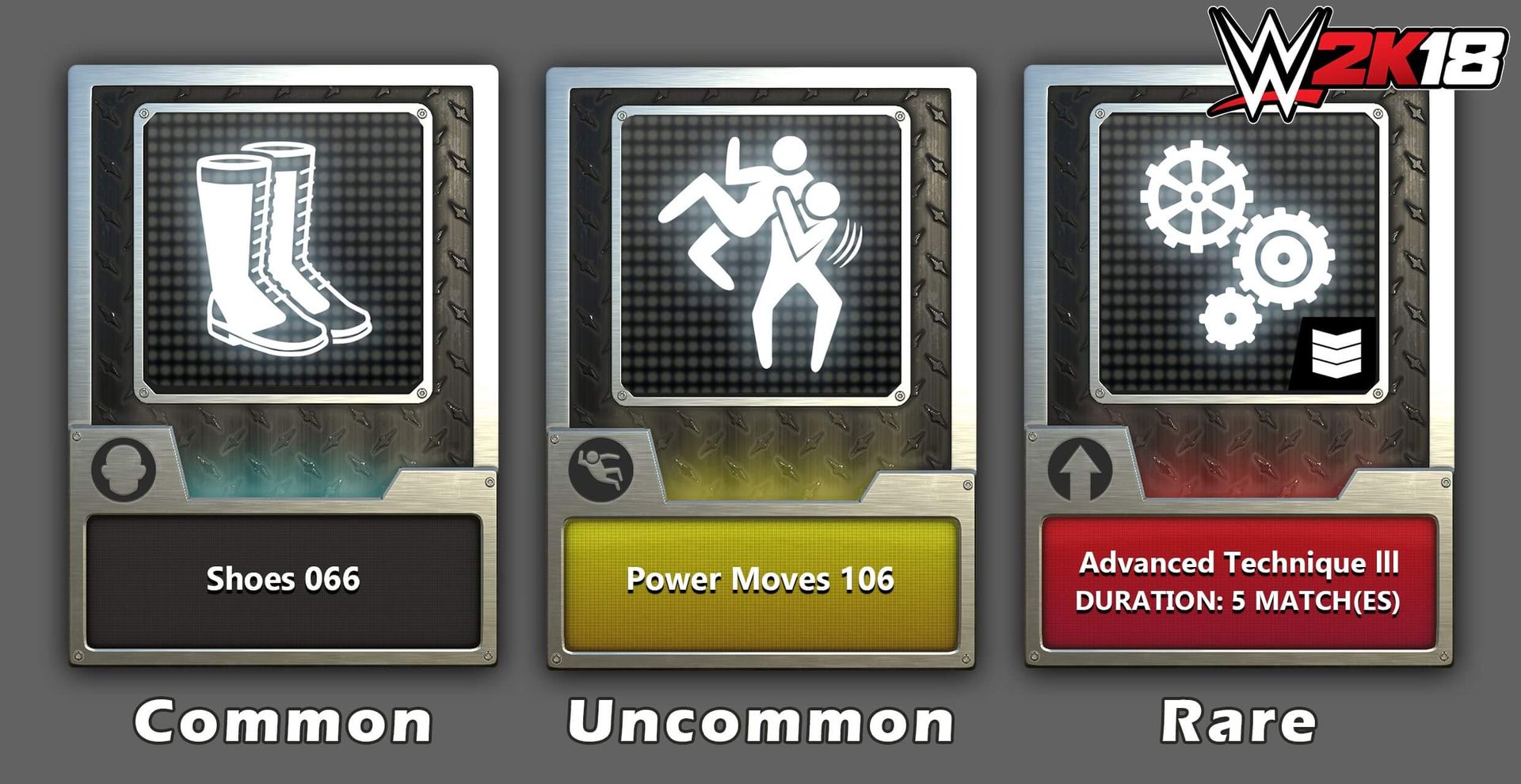 There are also Rare Superstar parts and moves that are unlockable exclusively through MyCAREER and ROAD TO GLORY.