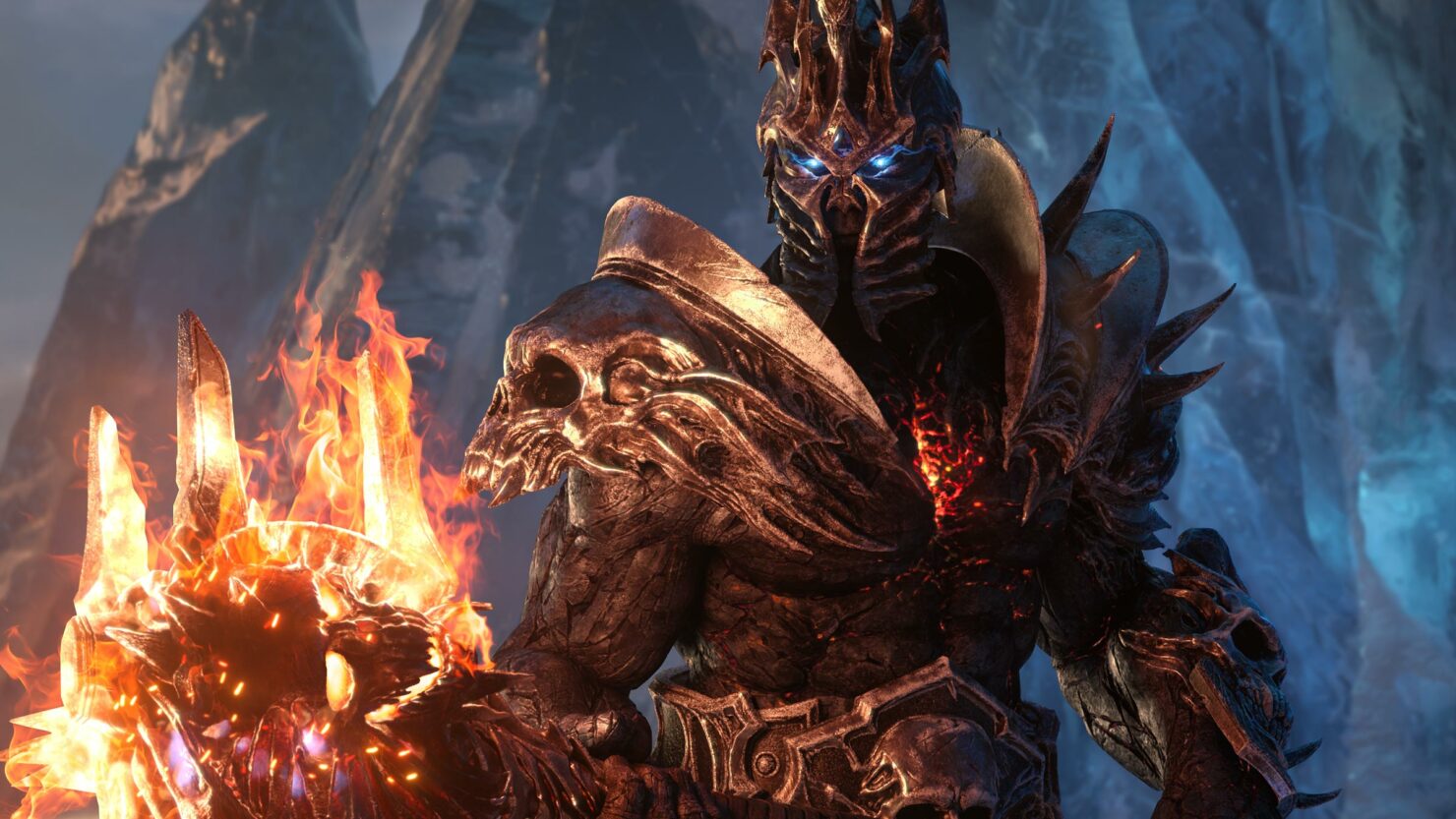 An encrypted World of Warcraft Shadowlands patch 9.0.5 has been pushed to Blizzard’s Vendor CDN.

Ahead of Blizzard’s online Blizzcon event later this month, BlizzConline, a new Shadowlands build has surfaced on Blizzard’s content delivery network. The build is being referred to as ‘build 37447’, but due to it being encrypted, no further details about the build are currently available. The arrival of the build, however, might suggest that the new content patch will soon arrive on the Shadowlands PTR.

Whether patch 9.0.5 is just a minor content update for Shadowlands is unknown at this point, and most players would have expected the release of Shadowlands patch 9.1 instead, especially with BlizzConline looming later this month.

Website Icy Veins has already been speculating about what this minor Shadowlands patch 9.0.5 could offer. Based on previous minor content updates for World of Warcraft, it’s possible that the 9.0.5 patch will include the continuation of the Covenant campaign, holiday updates, an increase of the current Renown cap, new heritage armor sets, Torghast tweaks, and more.

We’ll update as soon as we learn more about World of Warcraft Shadowlands Patch 9.0.5. For now, stay tuned.

Slightly delayed, the Shadowlands expansion was released back in November of last year. Our very own Chris Wray was quite satisfied with World of Warcraft’s eighth expansion, as can be read in his review. A short paragraph of his review-in-progress can be found below:

What really helps is that these areas in World of Warcraft: Shadowlands are stunning, each in their own way. The bright, vibrant colours of Bastion are well countered by the maleficent constructs, the poisons and the monsters of Maldraxxus, with the lush forest of Ardenweald towering above you at every step, finally landing in Revendreth, another area where everything towers above you - only these are imposing buildings that could have been brought right out of a Bram Stoker novel.