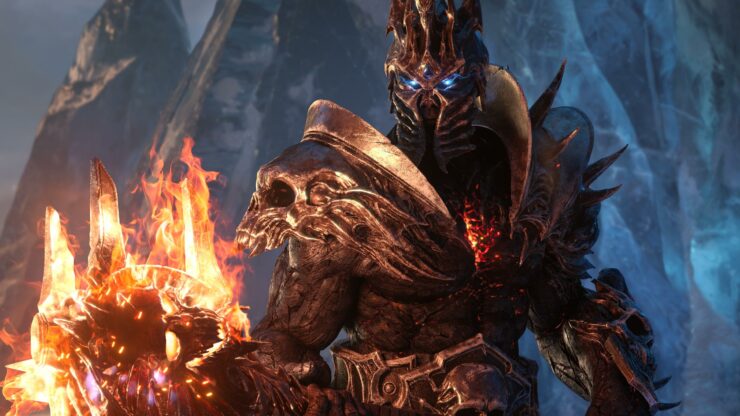 Looking at previous Blizzard’s previous vendor updates, it’s likely that Shadowlands patch 9.0 will go live on the PTR in the coming weeks.

Blizzard officially announced the next World of Warcraft expansion, Shadowlands, during BlizzCon 2019. The expansion will focus on the “beyond” and will introduce players to 5 new zones, the new Covenants feature, the infinite dungeon and more.

“Shadowlands is taking us somewhere we’ve never dreamed of going in the Warcraft universe, and that’s incredibly exciting,” said J. Allen Brack, president of Blizzard Entertainment, during BlizzCon 2019. “We can’t wait to explore the great beyond, catch up with old departed friends, and forge an epic new chapter in the Warcraft saga together with our players.”

A host of new features and activities await players in World of Warcraft: Shadowlands. When they cross into the realm-between-realms, players will be able to:

The World of Warcraft Shadowlands expansion is releasing later this year.