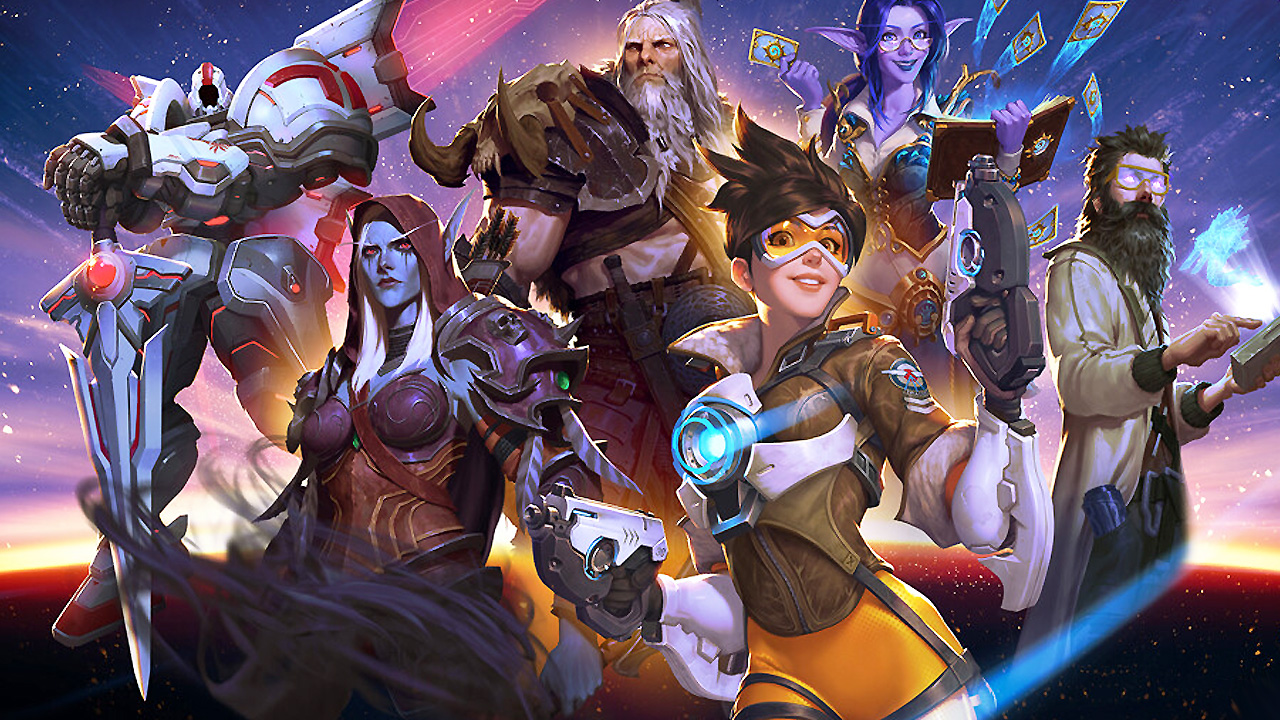 Earlier this year Blizzard once again canceled an in-person BlizzCon due to the ongoing COVID-19 pandemic, but promised they’d be holding another virtual Blizzconline event in early 2022. Things haven’t gone well for the studio since then, with an explosive discrimination lawsuit rocking the once-respected developer to its core. Perhaps unsurprisingly, it’s now been announced that Blizzconline is not happening in early 2022 as previously planned, and furthermore, it sounds like the whole BlizzCon concept may be in flux.

We’ve decided to take a step back and pause on planning the previously announced BlizzConline event scheduled for early next year. This was a tough decision for all of us to make, but it’s the right one. Any BlizzCon event takes every single one of us to make happen, an entire-company effort, fueled by our desire to share what we create with the community we care about so much. At this time, we feel the energy it would take to put on a show like this is best directed towards supporting our teams and progressing development of our games and experiences.

Additionally, we would also like to take the time to reimagine what a BlizzCon event of the future could look like. The first BlizzCon was held 16 years ago, and so much has changed in the time since—most notably, the multiple ways in which players and communities can come together and feel like they are a part of something bigger. Whatever the event looks like in the future, we also need to ensure that it feels as safe, welcoming, and inclusive as possible. We’re committed to continual communication with our players, and we see BlizzCon playing a big role in that going forward. We’re excited about what we’ll do with the event when we revisit it in the future.

Honestly, it’s kind of hard to imagine we’ll ever return to the enthusiastic BlizzCon fan fests of yore, particularly considering the fact that a number of the alleged Blizzard abuses are said to have happened at BlizzCon. So yeah, don’t expect another BlizzCon any time soon, but Blizzard is still promising updates on projects like Overwatch 2 and Diablo IV are still pending…

One more thing we wanted to make clear: even though we aren’t holding BlizzConline in February, we’ll still be making announcements and updates for our games. We’re proud of our teams and the progress they’ve made across our games. We have a lot of exciting upcoming news and releases to share with you. You’ll continue hearing about those through our franchise channels, with the talented people on the BlizzCon team playing a part in supporting these efforts.

For those who haven’t been keeping up, California’s Department of Fair Employment and Housing (DFEH) has filed suit against Activision Blizzard, alleging gender-based discrimination and sexual harassment at the Call of Duty and World of Warcraft publisher. Activision Blizzard’s official response to the suit accuses the DFEH of “distorted […] and false” descriptions and insists the picture painted is “is not the Blizzard workplace of today.” An open letter objecting to the official response was signed by thousands of current and former Acti-Blizz employees, leading to a worker walkout. Acti-Blizz CEO Bobby Kotick would eventually apologize for the company’s initial response, calling it “tone deaf.” Several high-ranking Blizzard employees, including former president J. Allen Brack and Diablo IV and World of Warcraft team leaders have resigned or been fired, leading to name changes for some characters. The story has even attracted the attention of the US Federal Government, with the Securities and Exchange Commission (SEC) opening a "wide-ranging" investigation. Unfortunately, in-fighting has also broken out between some of the agencies investigating Activision Blizzard, including the DFEH and the US Equal Employment Opportunity Commission (EEOC).

What do you think? Will you miss BlizzCon? Or is it time to retire the institution?