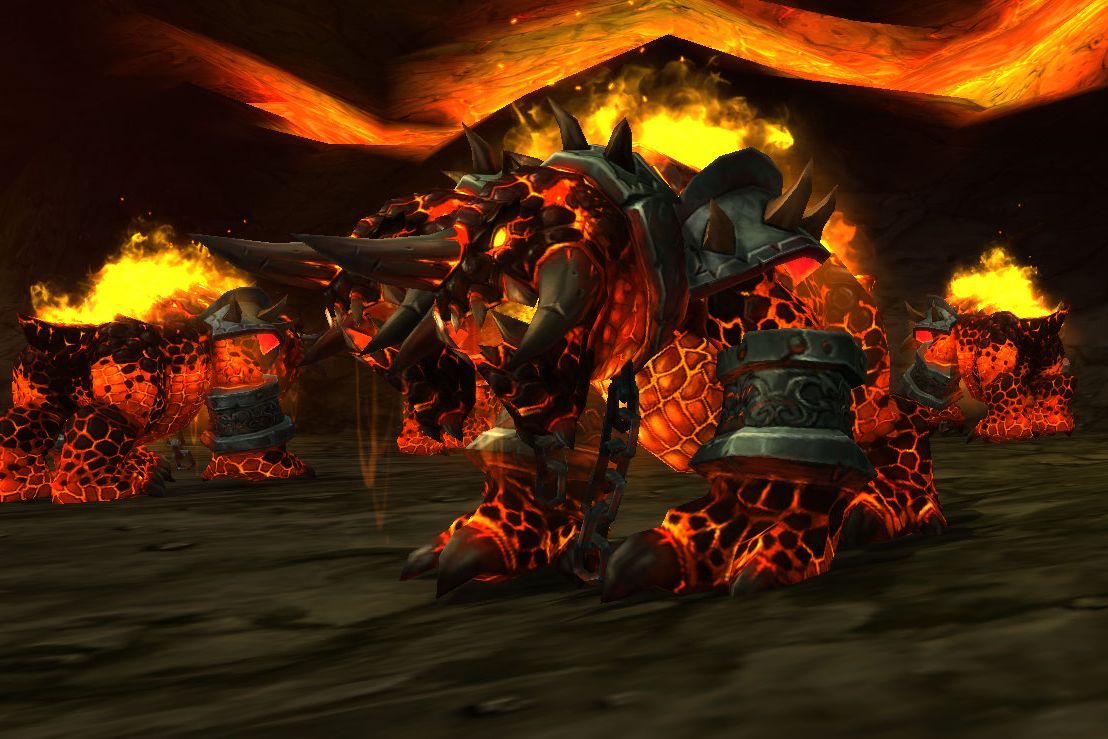 Blizzard announced its classic server option for Warcraft during this year’s BlizzCon event, and while many have praised the company’s decision to bring back 2004’s World of Warcraft, its former team lead has expressed some concerns on Twitter.

“Here is my big concern with WoW classic”, Kern tweeted. “The WoW audience is split between vanilla wow and new wow fans. Making WoW classic to appease both is near impossible.”

“The goal of WoW classic is to satisfy the market I helped prove existed and explained to the CEO of Blizzard in person when I delivered the Nostalrius petition. WoW classic needs to cater to that market first and foremost.”

According to Kern, World of Warcraft Classic will be needing some sort of a standard that can’t be moved away from to maintain the original vanilla WoW experience.

“That proven market wants minimal changes to WoW”, he explained. “They want the original experience as much as possible. People who keep trying to convince Blizzard to veer away from that goal are never going to like it, they should stick to new WoW.”

“Two products serve two huge segments of WoW. If you make Pepsi and Mountain Dew, you don’t try to come out with a new soda called “pepsidew” to try and capture both markets.”

“What WoW classic needs is sort of a constitution. Principles that made vanilla wow what it was. Then you can build changes and patches on top of that, so long as they never veer from these established principles that will guide future changes.”

World of Warcraft’s ex-team lead concluded that Blizzard will need to try and recapture the players that have left due to changes that have been implemented over time.

“A lot of players left WoW because of the changes. The whole point of WoW classic should be to recapture this lost market. And this segment of WoW gamers does NOT want a ton of changes. They want changes only in the spirit of the original game I worked on.”

Blizzard has already expressed that it will be needing a lot of community feedback in order to bring back the original Warcraft experience. Yesterday we covered how World of Warcraft’s production director said that the original 2004 graphics would be the team’s starting point.

What are your thoughts on WoW Classic? Do you agree with Kern’s concerns? Hit the comments below.