A new WoW Classic Beta build has just appeared on Blizzard’s Vendor CDN which might imply that a beta for the vanilla server option is inbound.

While Blizzard has yet to officially confirm a beta for WoW Classic, the new entry on Blizzard’s vendor content delivery network could mean that an announcement is on its way. 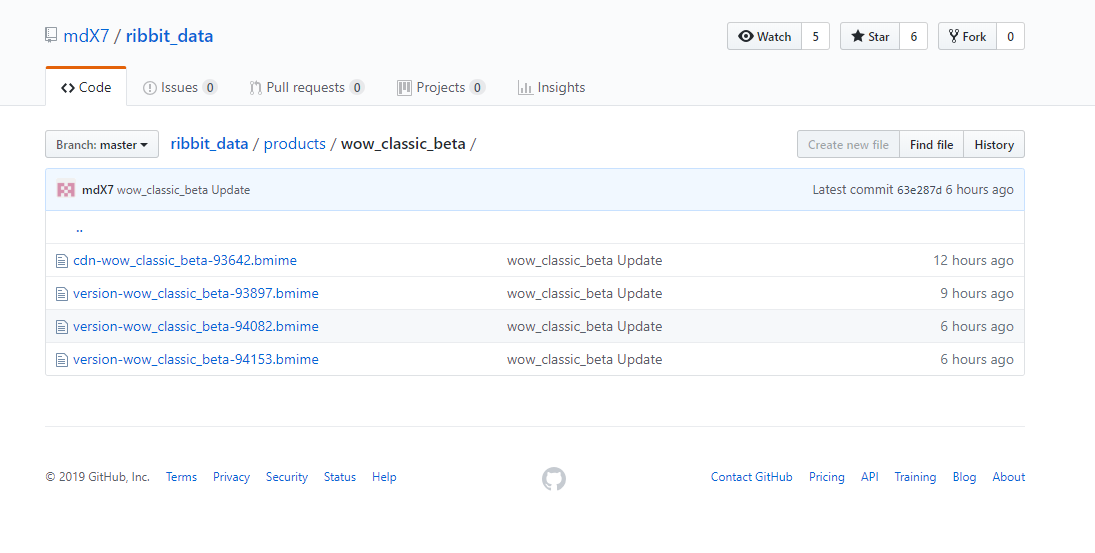 “There is currently no public Beta version of WoW Classic”, Blizzard wrote some months ago. “For a chance at being selected if a Beta becomes available, make sure Warcraft is checked on the Beta Profile settings in Blizzard account management.”

As uncovered by a Wowhead user, the new beta entry updates the client database from 7.3.5 to 8.01.

WoW Classic is slated for a global release this summer. Fans had the opportunity to try the WoW Classic Demo during last year’s Blizzcon event.

WoW Classic Itemization Detailed by Blizzard; Items Will be Based on Patch 1.12