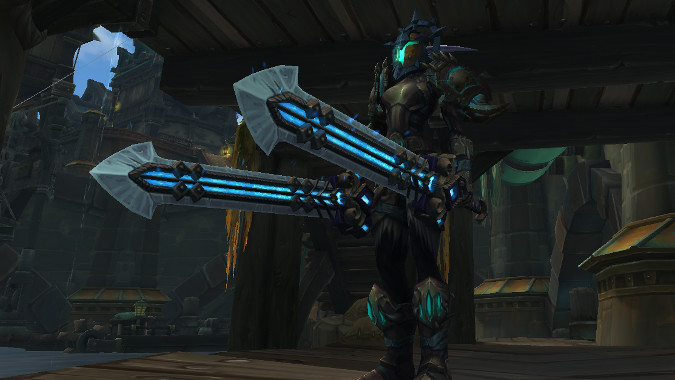 World of Warcraft: Battle for Azeroth patch 8.1.5 has been rolled out Blizzard has announced that the game now supports DX12 for Windows 7 players.

Battle for Azeroth already supported the DX12 API for Windows 10 users and those on Windows 7 will now also be able to take benefit from the DX12 performance gains on GPUs that support the support API on Windows 7.

“After seeing such performance wins for their gamers running DirectX 12 on Windows 10, Blizzard wanted to bring wins to their gamers who remain on Windows 7, where DirectX 12 was not available”, Microsoft writes on its official DirectX developers blog.

“Today, with game patch 8.1.5 for World of Warcraft: Battle for Azeroth, Blizzard becomes the first game developer to use DirectX 12 for Windows 7! Now, Windows 7 WoW gamers can run the game using DirectX 12 and enjoy a framerate boost, though the best DirectX 12 performance will always be on Windows 10, since Windows 10 contains a number of OS optimizations designed to make DirectX 12 run even faster.”

We’ve included the changes to the DirectX API below:

DirectX 11 Legacy
A single-threaded rendering backend. This is provided to be the most compatible with older hardware, operating systems, and drivers. This is also the least performant. This is very similar to the functionality of DirectX 11 in 8.0.1.

DirectX 11
A new multi-threaded rendering backend using DirectX 11. This should improve performance for older GPUs or operating systems that don’t support DirectX 12. This is new for 8.1.5.

DirectX 12
A multi-threaded rendering backend using DirectX 12 for hardware, drivers, and operating systems that support it. There are some performance improvements in 8.1.5, but it is mainly the same as the 8.1.0 release.