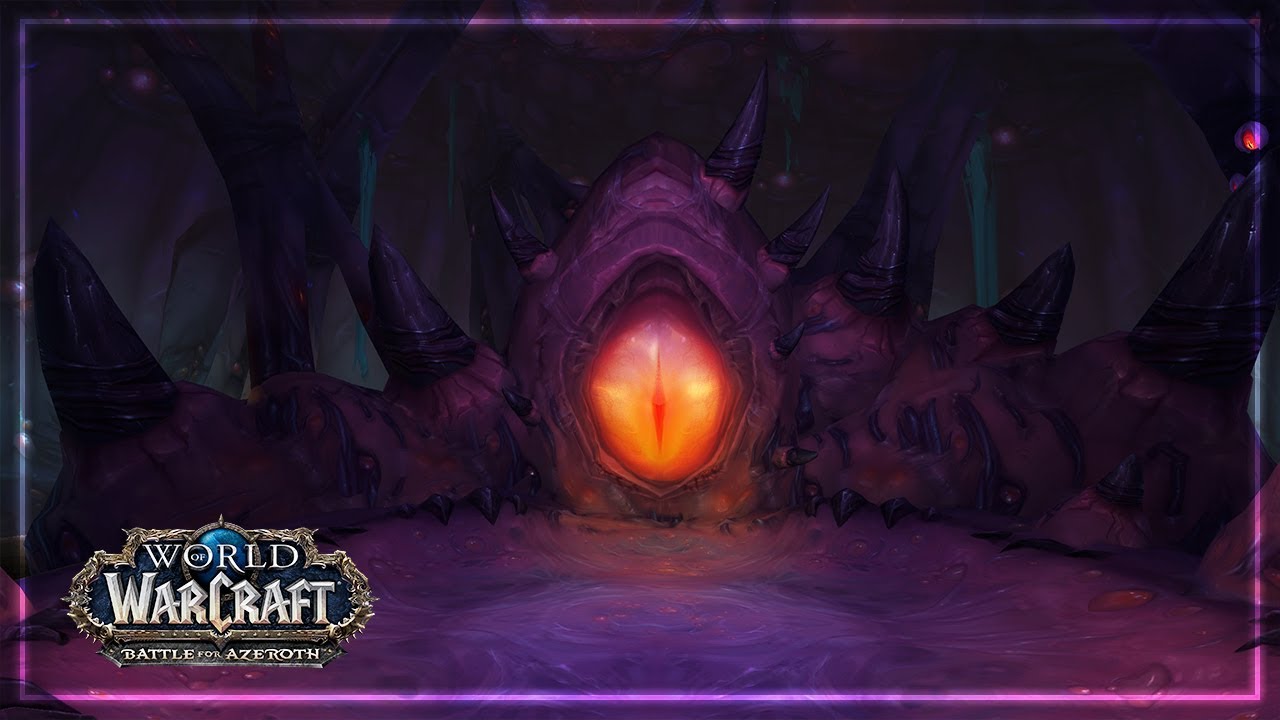 Blizzard has released Battle for Azeroth Patch 8.1.5 on the PTR, and the intro cutscene for the upcoming patch has surfaced online.

Patch 8.1.5 is currently live on the PTR, and Blizzard has now released a new build which adds new questlines for the War Campaigns, Magni’s future, and Hunters’ reunion with Hati. In addition, the new build introduces 2 new micro-holidays and offers various updates to the new Allied Races.

We’ve included the development notes for this new build down below:

Many new quests are now ready. These include questlines for the Alliance and Horde War Campaigns, Magni’s future, and Hunters’ reunion with Hati.

The new Brawler’s Guild is now open for testing. There’s more to Brawler’s Guild this time around, with a mysterious new questline that’s slightly different for Alliance and Horde, in addition to the challenging fights.

We’re also set to take a look at two new micro-holidays: Wanderer’s Festival and Free T-Shirt Day. Please note that these may not be turned on at all times on the PTR.

Hunters should now see a visual on their target when they slow it with Concussive Shot. Marksmanship Hunters will see an improvement to Explosive Shot: it now explodes at the target’s location after 3 seconds, even if the target dies before the explosion.

Several class teleport spells have been updated to be better at returning you to a spot that is much closer to where you expect them to. The spells updated are Teleport: Moonglade, Zen Pilgrimage, Dreamwalk, and Death Gate.

This week, the PTR also has some updates to the new Allied Races. For Zandalari Trolls, Pterrordax Swoop no longer shares a cooldown with Goblin Glider, and all of the Zandalari embraces have been tuned down significantly. Both new Allied Races now start with riding trained (like other Allied Races), and Shaman should now see their racial totems on their character selection screen.