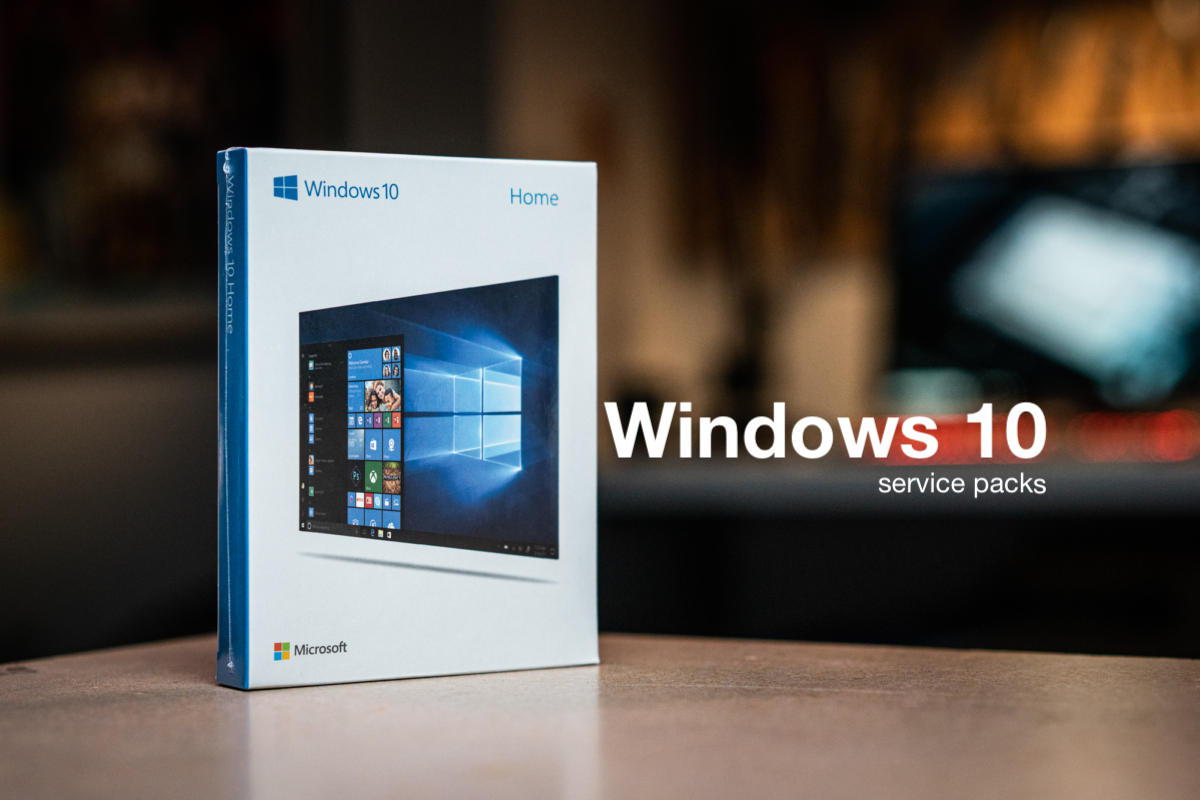 The Windows maker introduced the November 2019 Update or version 1909 last month. Unlike the previous editions, this Windows 10 feature update was delivered as an enablement package, which meant it took less time and was less disruptive during the installation process.

The release, however, made many question if this is going to be the future strategy for Microsoft: deliver one mega feature update in spring and a second one in fall that is smaller in size and focuses entirely on performance and stability of the operating system instead of new features.

Microsoft finally managed to get out of the rut of delivering flawed updates that seemed to introduce more issues than they were fixing. With the release of the November 2019 Update, the company focused entirely on performance and didn't aim to introduce any new major features. This ensured that the version 1909 didn't cause any issues or broke any features.

Since the introduction of Windows 10 in 2015, both home and business users have complained about dealing with two major releases every year. The process takes a bit of time and becomes even more disruptive when you add in the compatibility issues that are difficult to get rid of in the Windows ecosystem.

With the release of version 1909, many are hoping that this service pack style of updates would become a norm. In a discussion on Mixer (via ghacks), Microsoft finally touched on the topic. When asked if we will see a "more minor feature update in H2," the company said that there is no formal plan, but the feedback from version 1909 could influence future plans.

Delivering the 19H2 feature update via cumulative update and an enablement package is a pilot program. There isn't a formal plan in place to deliver future releases in the same way. We are closely monitoring feedback and hoping to learn from this type of release to help influence our future plans.

Windows 10 November 2019 Update is basically an add-on for May 2019 Update. It focuses entirely on addressing issues, optimizations, stability, and performance improvements.

Microsoft has already internally finalized Windows 10 version 2004 (20H1 branch), which is currently being tested by both the Fast and Slow rings. The company will soon begin testing version 20H2, which will confirm whether the company adopts this new service pack style for the H2 updates or not.

- Relevant: how to seek and install November 2019 Update