The Apple iPhone 8 To Feature USB Type-C? According To Common Sense Logic It Might 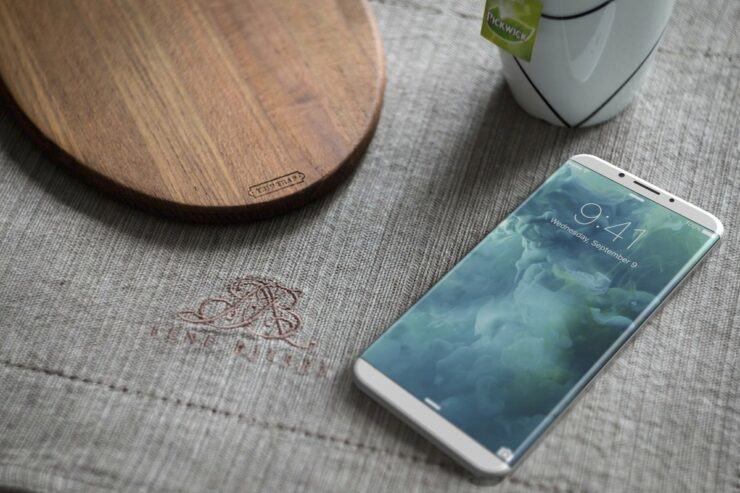 For a tech company, Apple's generally hesitant to adapt emerging market standards. Cupertino prefers to find solid reasons before making any component upgrades. This is well illustrated by the present of IPS LCD on the iPhone, even as the flagship smartphone industry continues to use OLED. Type-C is another feature that's present on several mobile flagships at the moment. Samsung's Galaxy S lineup was quick to make the switch, with LG's G5 following suit quickly. Apple still hasn't made the jump, but now looks like Cupertino will make the dive soon.

Will The iPhone 8 Switch To USB Type-C After The MacBook Lineup? Seems Very Likely

Apple made headlines this year with the iPhone 7 and iPhone 7 Plus. While Cupertino's decision to keep the design unchanged for the pair was anticipated, a subtle change that did make it on board was the removal of the 3.5mm earphone jack. With the iPhone 7, you'll now have to use earphones with Apple's Lightning port instead. To facilitate this shift, the company's also provided a free Lightning to USB dongle as well. As major as this change is, we just might get another major upgrade here.

Apple's launch of the MacBook Pro marked a nice change of scenery. For a company that seemed to have lost its edge on novelty, the notebooks came with several interesting features. The most striking is the inclusion of an all new Touch Bar. This will allow users to interact with on screen apps in a novel manner. Another striking change on the lineup is the inclusion of two or four Thunderbolt 3 ports. These also support USB Type-C connectivity, allowing for an efficient combination in a single package. 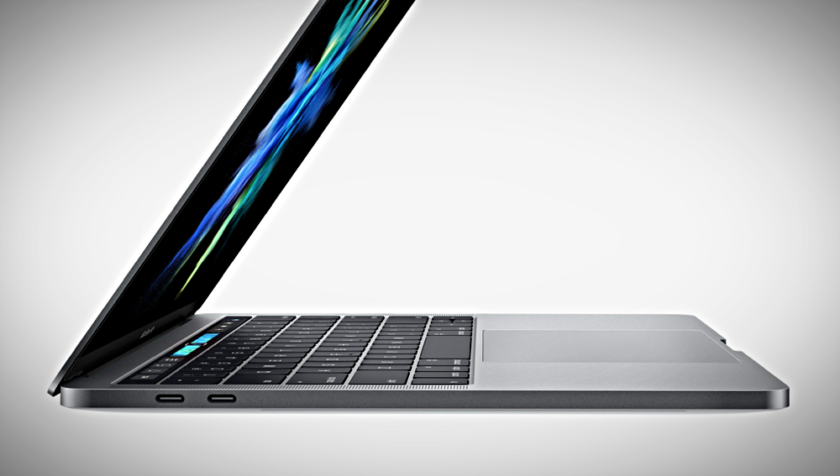 Now, as the MacBooks make the big change, the next logical step will be for the iPhone lineup to follow suit. Type-C's got a lot of advantages when it comes to connectivity, accessibility and speed. Currently, if you own an iPhone and get a 2016 MacBook Pro, you'll face an ironic dilemma. Apple's own smartphones won't connect with its laptop lineup, making the need for dongles absolute. Since unified platforms and connectivity are the current trend, the iPhone 8 will make up for this lack.

USB Type-C will also provide an easy standard for earphone connectivity. Of course, switching both the ends to Type-C will provoke the ire of third party accessory makers. It'll also eliminate the need for needless wires, with users only needing a charger for most purposes. Aside from Type-C, we've got a lot of rumors from the rumor mill for the iPhone 8. The device is expected to feature a virtual home button, an all new design build and upgrade its display to OLED. Much needed change is in the air for the iPhone folks. We just hope it lives to the high standards Apple sets for itself. Thoughts? Let us know what you think in the comments section below and stay tuned for the latest.