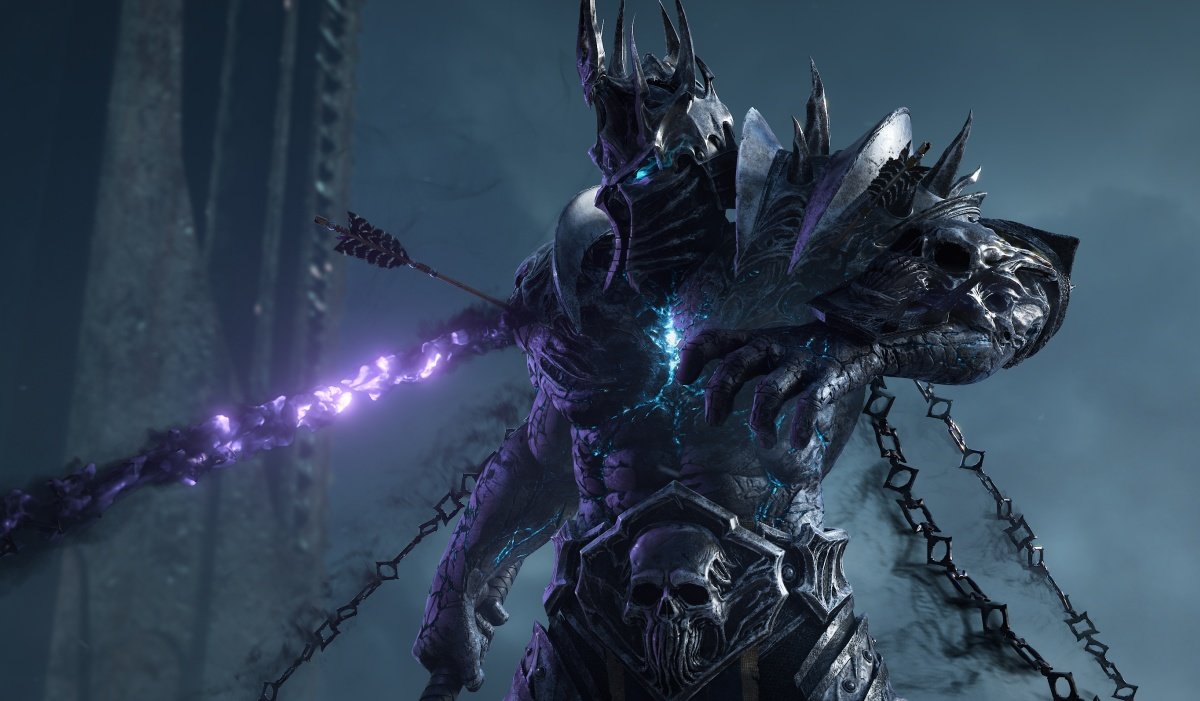 Blizzard has detailed some of the WoW Shadowlands class changes that will be coming to World of Warcraft's upcoming ninth expansion.

Throughout previous expansions, some class abilities were removed and changes to talents were implemented. For Legion, Blizzard focused on class identity and removed various class-wide abilities, including those that allowed Frost Death Knights, Windwalker Monks, and Brewmaster Monks to pick between dual wielding or using a single two-handed weapon. In Shadowlands, to the delight of many, these options will make their return.

In addition, Blizzard has announced that some iconic class abilities are being introduced in Shadowlands.

“In Shadowlands, we want to return to the idea that a specialization is about powering up a specific part of a class’s kit, not narrowing down their toolset”, Blizzard writes on the official World of Warcraft blog. “In an expansion that is all about choice, we also want to give players more opportunities to make impactful choices to customize their gameplay and express their own vision of how their characters engage in combat. Many specialization-specific abilities and spells that help define the identity of a class will once again be available class-wide, and we’re reintroducing some iconic abilities to give all of Azeroth’s heroes a fighting chance against the dangers ahead.”

In Shadowlands, some of the iconic Warlock curses are making their comeback, including Curse of Tongues, Curse of Weakness, Curse of Doom and Curse of Recklessness, which will be available to all Warlock specializations.

As the list of changes is quite extensive, we suggest reading Blizzard’s official post on the upcoming class changes in World of Warcraft Shadowlands right here.

World of Warcraft Shadowlands launches later this. Invites for the expansion’s Alpha are going out this week.