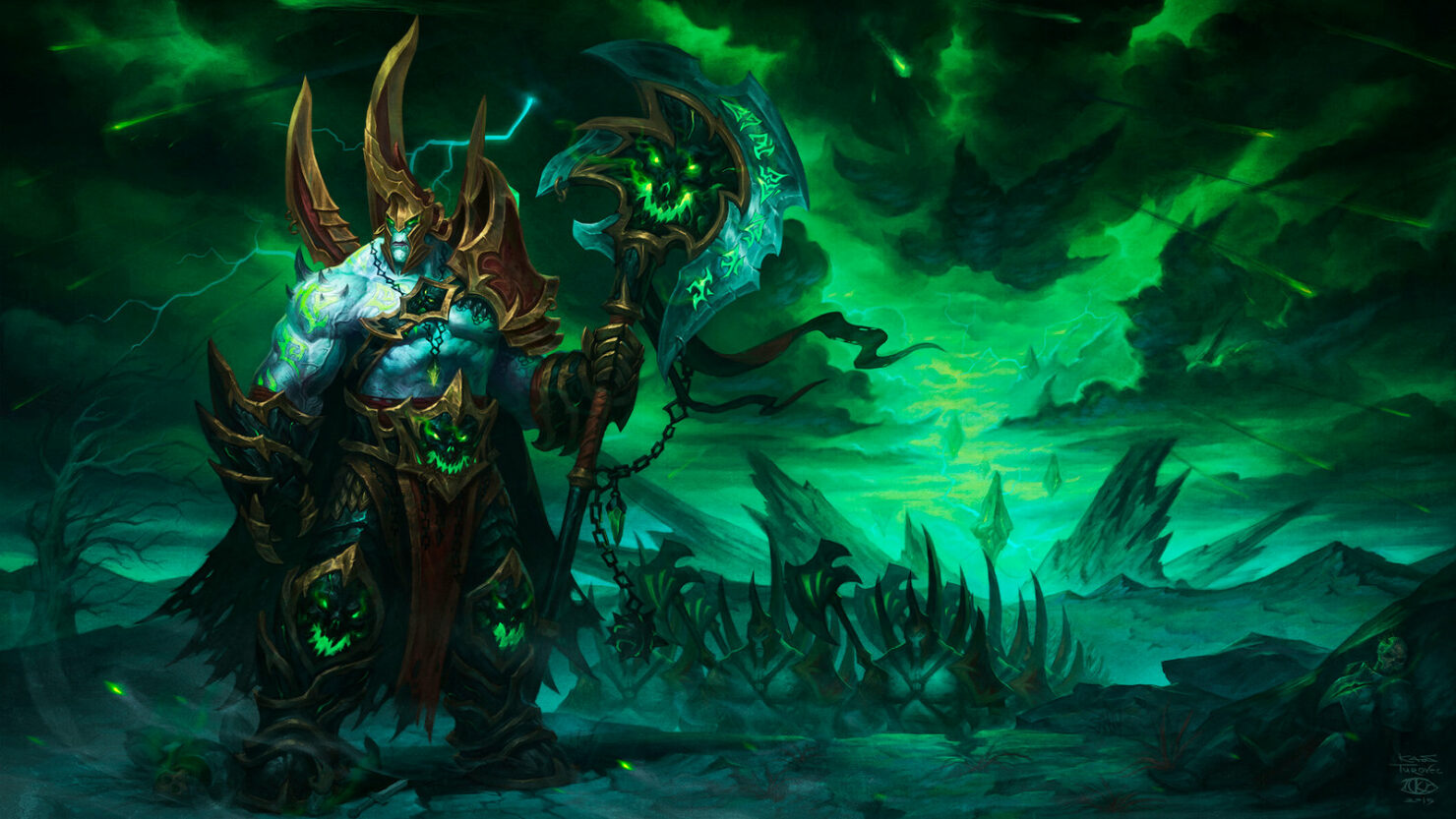 The location of the next World of Warcraft Expansion might have been revealed via a map on a leaked armor set.

Website WoWhead datamined the latest World of Warcraft patch 7.3 PTR build, and apparently found a new armor set with a rather interesting name. Furthermore, armor preview models have been included, and one of those models include a map from a new zone. Down below you’ll find the contents of Wowhead’s own post on the matter. Please note that this does contain spoilers:

This set is named after the maritime nation led by Lord Admiral Daelin Proudmoore in the Second War--it's since been mysteriously silent after the Third War. There are eight icons in the database for Kul Tiras Quest Armor. These icons all follow the naming scheme of Inv_boots_cloth_kultirasquest_b_01, which is very similar to the naming scheme of icons used for quest gear in previous expansions. Here are some examples (full list of icons with "quest"):•inv_chest_leather_legionquest100_b_01

Zooming in on the side armor on the skirt, we can more clearly see a map to a new zone, as well as some tentacle decorations underneath.

Could we be going to Kul Tiras in a future patch or expansion? Is this an interesting plot twist in Patch 7.3 and we'll see Jaina's return? A Chromie-like scenario where we visit Kul Tiras in a flashback? Simply a red herring/placeholder names for 7.3 sets? 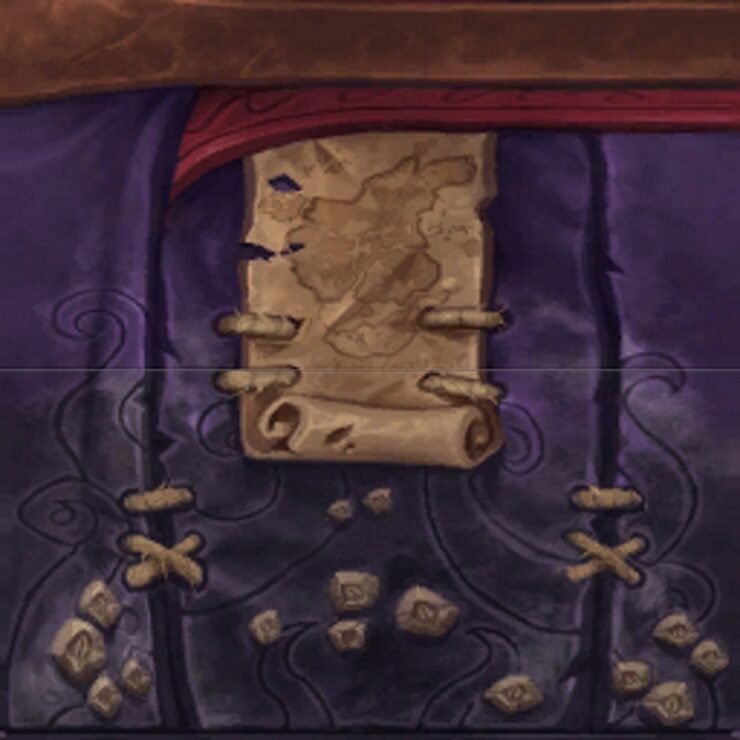 The World of Warcraft Subreddit is now on fire with users speculating whether Blizzard leaked the location of the new expansion.

Homeland of Jaina Proudmore, Kul Tiras has yet to be explored in World of Warcraft.