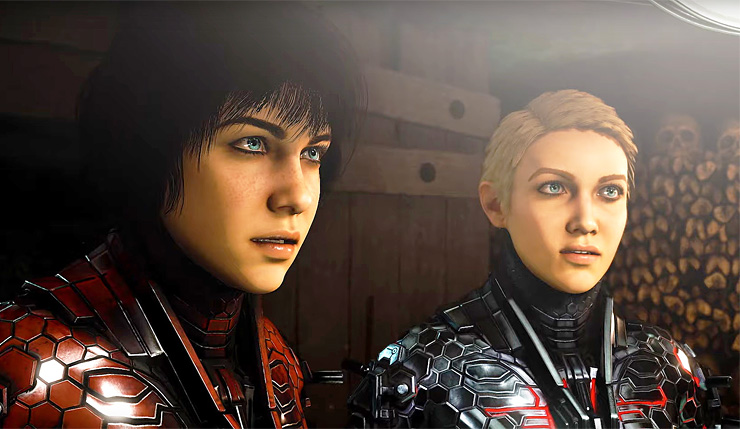 Wolfenstein: Youngblood launched with a lot of issues. Youngblood’s basic gunplay is still rock solid, but, as I called out in my 6 out of 10 review, the game is brought down by an atrocious checkpoint system, bullet-sponge enemies, weird difficulty spikes, and a host of other problems. Well, thankfully, it seems Wolfenstein developers MachineGames have heard the complaints and are working hard to make things right. They’ve already added the ability to pause the game while offline and have laid out what to expect from the game’s next big update, which basically reads like a laundry list of improvements I’d recommend. Check out what to expect from Wolfenstein: Youngblood version 1.05, below.

In our 1.0.5 update, we are working to address a host of game difficulty and progression issues based on your feedback. They includes:

So yeah, if MachineGames can actually deliver on all these promised improvements, they could really have a whole new game on their hands. The bloody heart of good Wolfenstein game still beats within Youngblood, so here’s hoping it can be set free. You can get more details about Wolfenstein: Youngblood update 1.04, which dropped last week, right here. Update 1.05 is expected to arrive on PC later this week and consoles a few days afterward.

Wolfenstein: Youngblood is available now on PC, Xbox One, PS4, and Nintendo Switch.