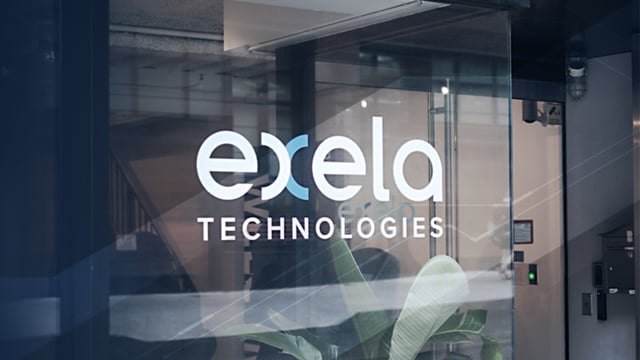 Exela Technologies (NASDAQ:XELA), a Business Process Automation (BPA) company, is currently featuring prominently on a list of most shorted stocks. Consequently, the stock remains a viable candidate for the roving eyes of retail investors trying to profit from the next big short squeeze.

As per the latest exchange-sourced data as of the 15th of July, Exela Technologies currently has a short interest (SI) of 36.12 percent. 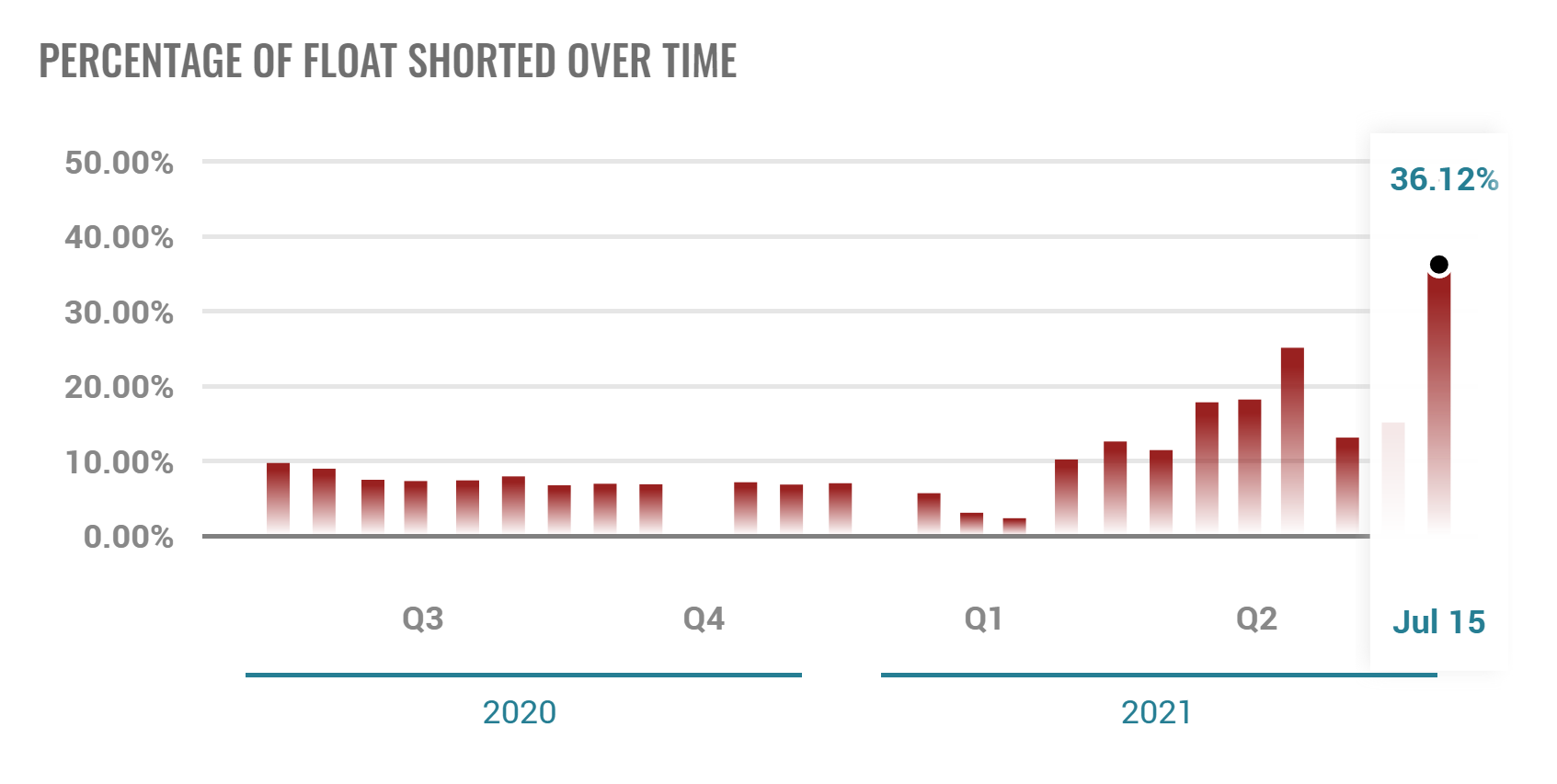 Moreover, the stock ranks 9th in MarketWatch’s tabulation of most shorted US stocks while also featuring on NAKEDShortReport’s similar tabulation.

Bear in mind that Exela Technologies experienced a huge stock price upthrust back in March 2021, forming a year-to-date high (closing price) of $4.61. The stock also experienced a similar upward momentum earlier in July but could not exceed the high registered in the previous wave. Since then, the stock has receded by 32 percent, based on the current pre-market price of $2.91. Nonetheless, Exela Technologies shares are still up over 109 percent so far this year.

For the quarter that ended on the 31st of March 2021, Exela Technologies earned $300.06 million in revenue, down nearly 18 percent year-over-year. Moreover, the company last reported a positive non-GAAP quarterly EPS back in 2016. Nonetheless, the company announced today strong SMB user growth, with over 2x new sign-ups:

Exela Technologies has an impressive industry footprint, featuring 30+ years of experience, 4,000 global customers across multiple industries, and over 60 Fortune 100 clients. The company has also expanded its offerings to incorporate AI and machine learning. It is hardly surprising, therefore, that the stock is favorably ranked on TipRanks:

As with most other stocks that are featuring on the radar of retail investors these days, Exela Technologies seems to be exploiting the current relatively elevated stock prices to raise more capital. As an illustration, the company reported earlier in July that it has raised $85 million so far under its $150 million at-the-market equity program launched back in June. Exela Technologies plans to use the program’s proceeds to reduce its debt and explore further avenues for growth.