Acute Gaming has provided a stunning gameplay video for The Witcher 3: Wild Hunt with SweetFX, which can be viewed below:

SweetFX does make The Witcher 3 look close if not better than the 2013 build at least in some aspects, despite the lack of the incredible smoke effects and the cut down on foliage. Of course The Witcher 3: Wild Hunt looks quite beautiful as is,  and it's already an immensely demanding title that taxes even the mighty Titan X.

CD Projekt has promised to release a patch that  will push the PC graphics quality further, although it remains to be seen how taxing the new additions will be, and whether we will be able to push the quality further without crippling performance substantially. 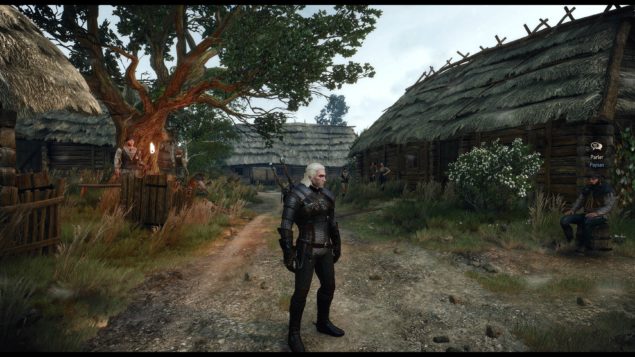 You can view more 4K SweetFX 2.0 screenshots of The Witcher 3: Wild Hunt here.