The Witcher 3 PS4 vs Xbox One Head to Head Comparison; Draw Distance, Foliage And More

GamingBoltLive have provided a very detailed video showcasing the differences between the PlayStation 4, and Xbox One versions of The Witcher 3: Wild Hunt, which can be viewed below:

The Witcher 3: Wild Hunt appears to be quite impressive on all three platforms, and more importantly is one great open world RPG,that will provide many hours of adventuring for both fans of the series and newcomers.

Despite the small difference in resolution, which is less noticeable due to the Dynamic scaling of the Xbox One version, there seem to be very little if any distinguishable differences between the console versions of The Witcher 3: Wild Hunt. 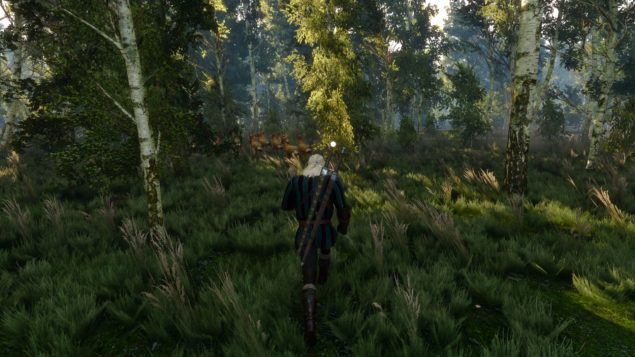