The Witcher 3: Wild Hunt is only a day away from release and we get another huge set of screenshots of the game from the PS4 version, shared directly on Twitter. 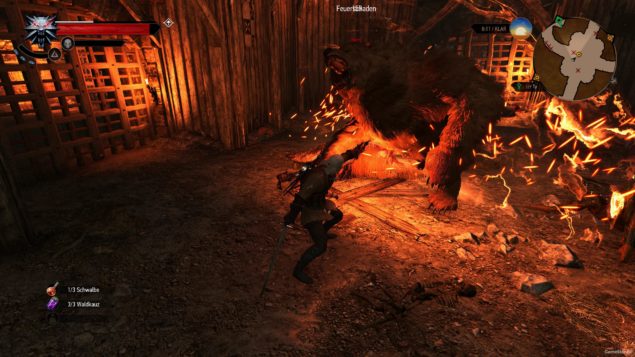 The screenshots showcase Ciri, some beautiful skies, sailing, and more. We also learn that the free DLC coming to the game will be release at a pace of two a week, with two included on day one.