The Witcher 3: Wild Hunt is a massive open world RPG, where money plays a vital role as it allows you to purchase better equipment to aid you in your many combat encounters.

Below you can check out a few tips to help you in making some money in The Witcher 3: Wild Hunt: 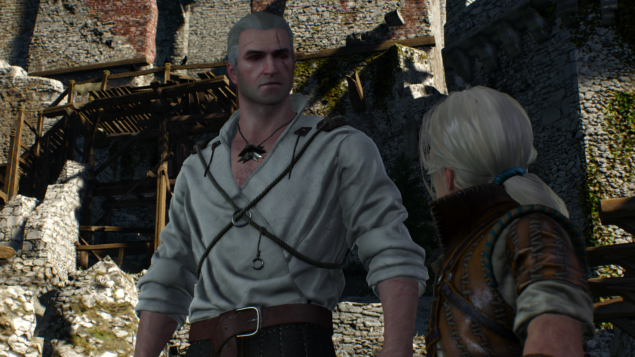