After Android and iOS, the Windows gap has been fulfilled by WhatsApp for its voice calling feature. Its been a while since the feature made its debut on Android and then after a couple of days, WhatsApp made it available to iOS. Henceforth, the wait for Windows Phone users have finally come to rest. The application is available on Windows Phone Store, users can either update or download the WhatsApp app. 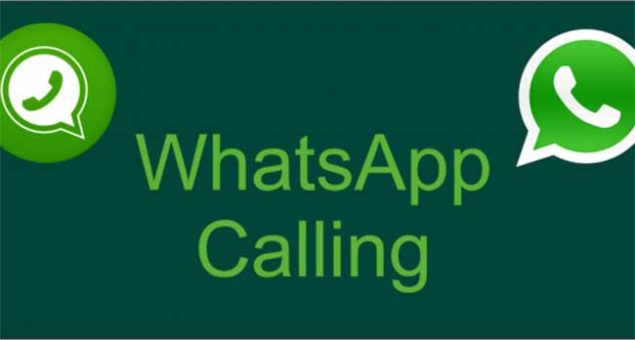 The updated version of WhatsApp yet features a 'delete all history' option that enables users to erase outgoing or incoming entries. The update comes in a mere 19MB size after updating or installing the latest version, users will see a new 'Chats' tap along with 'All' and 'Favorites'. Lets head down to some details over the update.

The update also has another feature added which was previously unavailable to Windows Phone users. The previous version did not hosted an audio file sending capability and with the latest release, users can exchange audio files under the Attach Media option. Therefore, the update is beneficial in more than one ways for Windows Phone users. Users can send audio files from multiple sources like the Removable Disk, OneDrive, Dropbox and Recents.

Just as WhatsApp on Android is capable of saving conversations to OneDrive, it is rumored that Windows Phone users also have this feature to come with the update. however, there is no confirmation on the regarding saving conversations to OneDrive in Windows phones. Along with this, WhatsApp does not support video chats to date as well. Hence, any updates on this regard will be updated. 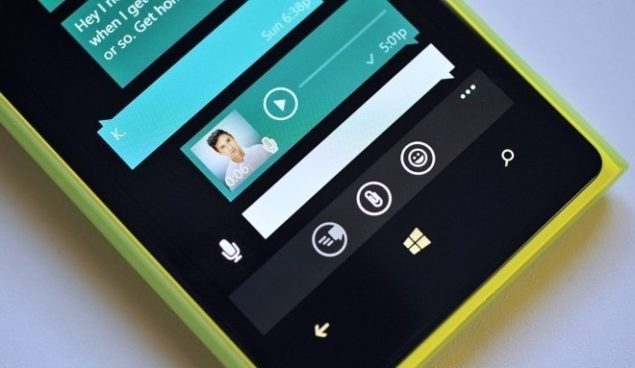 Since the world is going mobile, different companies are competing with each other over providing similar features such as voice calling feature such as Skype, LINE, Tango, Viber and many other. Reports from April and the Press states that Video Calling feature might soon be coming to WhatsApp on Windows Phone and probably other platforms as well. The video calling feature will be connected to Skype which states that video calls would be integrated over Skype transmission called 'Call via Skype'.

WhatsApp is one of the best internet messaging application running on approx all platforms including BlackBerry OS. With over 800 active users monthly, the Facebook acquired application is advancing forward with an introduction to new features. This is it for now, share your eager on WhatsApp Call Feature finally arriving for Windows Phone.