It really seems so at the moment because Microsoft thinks that HTC HD2 does not have the 3 essential buttons for Windows Phone 7 Series. The three "crucial" buttons are Home, Back and Search. Now what I fail to understand is that HTC HD2 has several buttons on the front screen (Call, Home, Start / End, Power and Back) and the only button it does not have is search. Can't Windows have the button reassigned. This is totally lame on Microsoft's part and I think they have truly out done themselves in being the pushy Corporation.

It was actually revealed in and Interview with Natasha Kwan, General Manager for Microsoft’s Mobile Communications Business in the Asia-Pacific region, where she said that HTC HD2 does not "qualify" to Windows Phone 7 Series OS. She also said that “We think there are people who will want 6.5, and the 6.x platform has a lot of enterprise and line of business apps.” and here I say... Retard!! 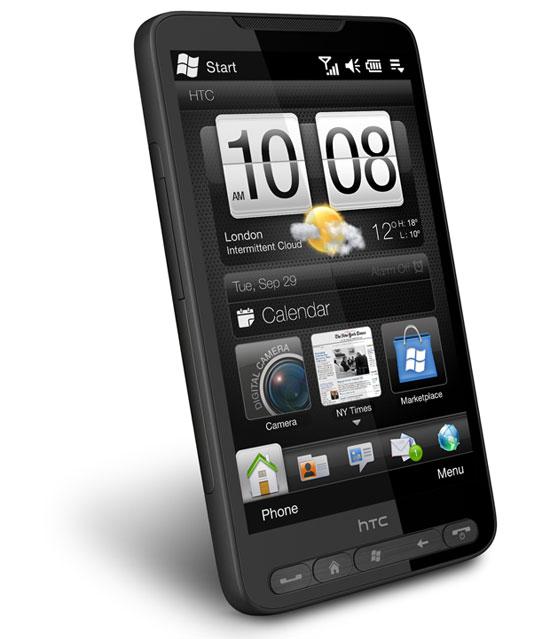 No folks, I am not sure about you but I am very annoyed by this statement! Any how, don't worry MS, someone somewhere is working on a fix for HD2 and you won't get it 🙂