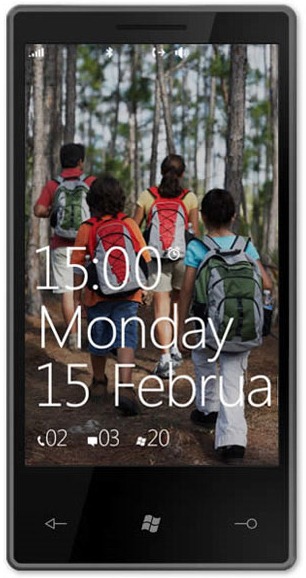 Windows Phone 7 is Microsoft's latest Windows Mobile Operating system for phones. a technical preview version has been released to developers so that they can check the actual OS and test their applications on it.

Here are some videos of a Samsung Phone loaded with Windows Phone 7:

Microsoft is sending out LG and Samsung developer phones loaded with the Windows Phone 7 Technical Preview. I have one for a few weeks and will be putting it through its paces so check out the hardware I will be using.