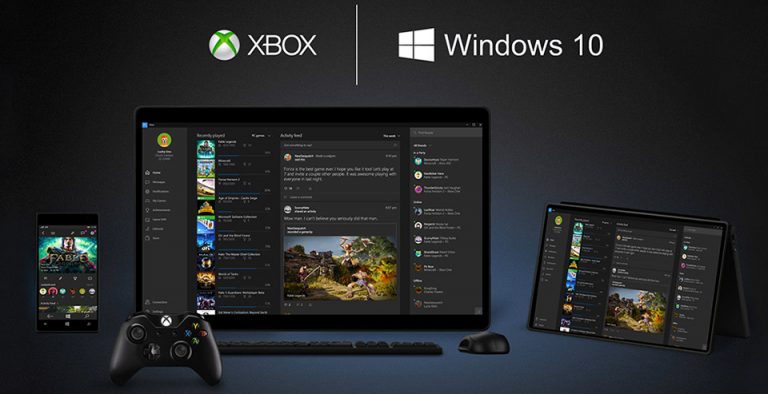 The recently revealed Windows Game Mode will focus on performance consistency, rather than performance boosts.

The Windows Game Mode was spotted last month through a leaked Windows 10 build and was said to only benefit Universal Windows Platform (UWP) games. This was later denied by Microsoft’s head of Platform Engineering, Mike Ybarra, who stated that the mode will also be available for Win32 PC titles.

Win10 Fall Creators Update To Improve Game Mode, Allowing Use of “Full Processing Power” Like in a Console

The mode will increase performance while gaming, but Microsoft didn’t provide additional details on how the new feature will actually work – until now. Website Windows Central managed to talk to Microsoft’s Partner Group Program Manager, Kevin Gammill, and learned that Windows Game Mode will focus on a more consistent gaming performance. Instead of focusing on performance boosts, the mode aims to make framerates more consistent. Windows Central writes that Game Mode “will also limit CPU thread contention between your games and existing system processes, helping to speed things up even further”.

Enabling Game Mode will be easy, and can be accessed via the Xbox Game Bar (Windows key + G). As said, Game Mode will also be available for Win32 games, but Windows 10 UWP titles will benefit the most from it due to being more easy to optimize. According to Microsoft, certain Windows 10 games will have Game Mode enabled by default, and players will have the option to disable it if desired.

Game Mode will be released tomorrow for Windows Insiders (build 15019) and is slated for a release on consumer PCs this April.

Windows 10 Game Mode To Power Xbox One And Scorpio Games; Might Be Restricted To UWP Titles