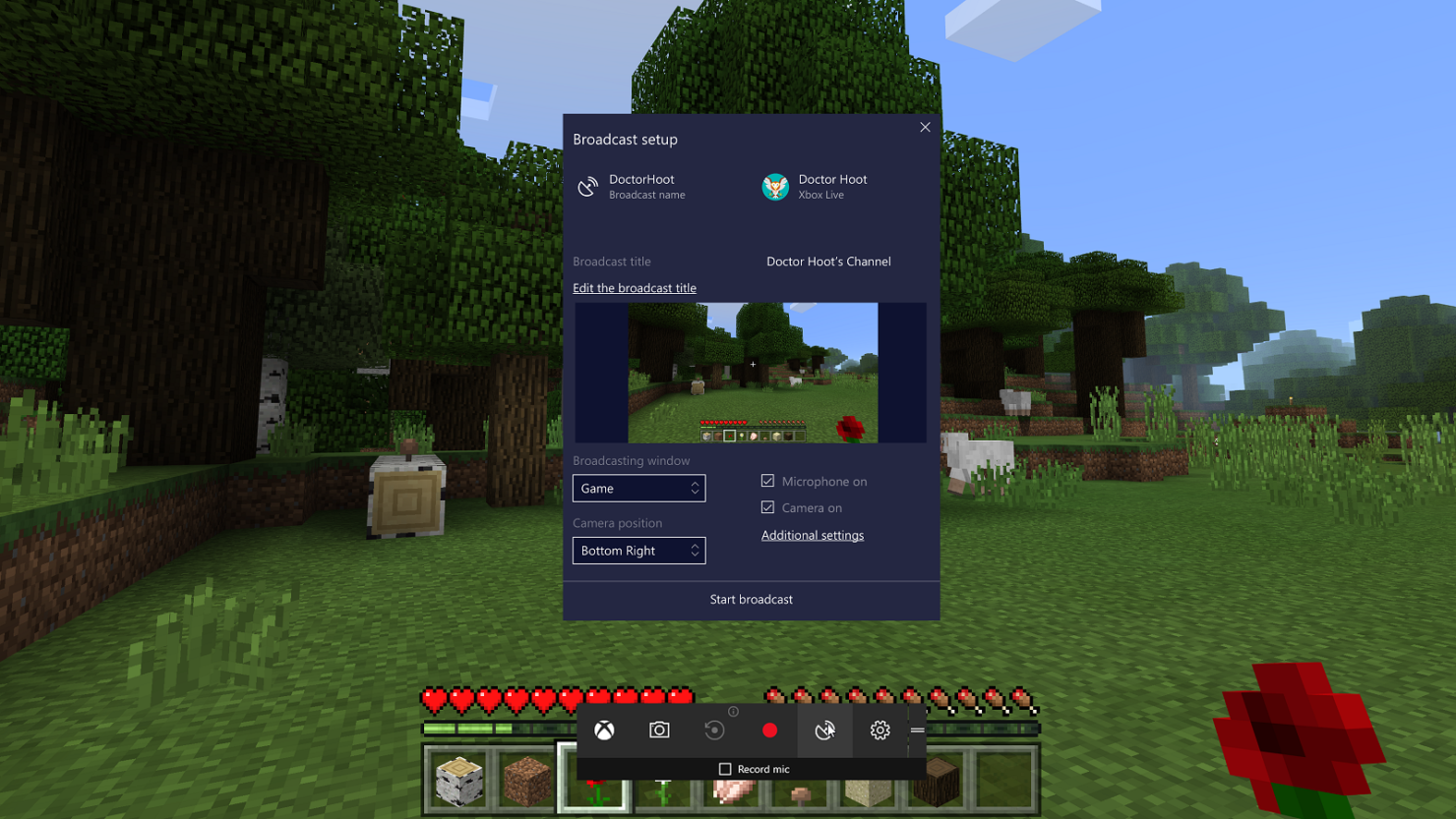 As promised, Microsoft has started to release Windows 10 Creators Update Preview Build 15019. If you are enrolled in the Fast ring of Windows Insider Program, you can now start testing all the promised gaming features and improvements on your PC.

Here are the features that Windows 10 Creators Update Preview Build 15019 is bringing to Fast ring PC Insiders. Remember, this build isn't available for those on Mobile.

Xbox Gaming Features: As part of Windows and Xbox Insider Programs, updates have rolled out this week bringing some awesome new features for gamers. For more details – check out this blog post on Xbox Wire.
Built-in Beam streaming: Beam is the easiest and quickest way to stream gameplay, and it’s part of Insider Preview builds starting today for both your Windows 10 PC and Xbox One. After updating to this build, you can start Beam broadcasts by pulling up the Game bar — Windows + G.
New Games section in Settings: A new settings page has been added to Windows 10’s Settings app specifically for gaming: Gaming. This new section will be identifiable with the Xbox logo. Starting today, you’ll find settings for Game bar, GameDVR, Game Mode, and broadcasting and streaming in this new Gaming area.

Apart from the above, Microsoft is also revealing its highly-awaited Windows Game Mode with today's Windows 10 Creators Update Preview 15019.

Game Mode: With Game Mode, it’s our goal to make Windows 10 the best Windows ever for gaming. Our vision is that Game Mode optimizes your Windows 10 PC for an improvement in game performance. To enable Game Mode, go to Settings > Gaming > Game Mode toggle the feature on. Doing this will give you the ability to enable the feature for each UWP and Win32 title you play by pulling up the Game bar (Windows + G) and the clicking the Settings button. There you’ll be able to opt individual games into using Game Mode.

But gaming features and improvements aren't the only updates that Windows 10 Preview 15019 is bringing to you. Microsoft has also added updates for some of its other features and products with today's build.

Blue light is now night light: To make it more accurately reflect what the feature does, we’ve renamed it “night light”. We made some improvements to the night light feature that lets you preview the setting before applying it. 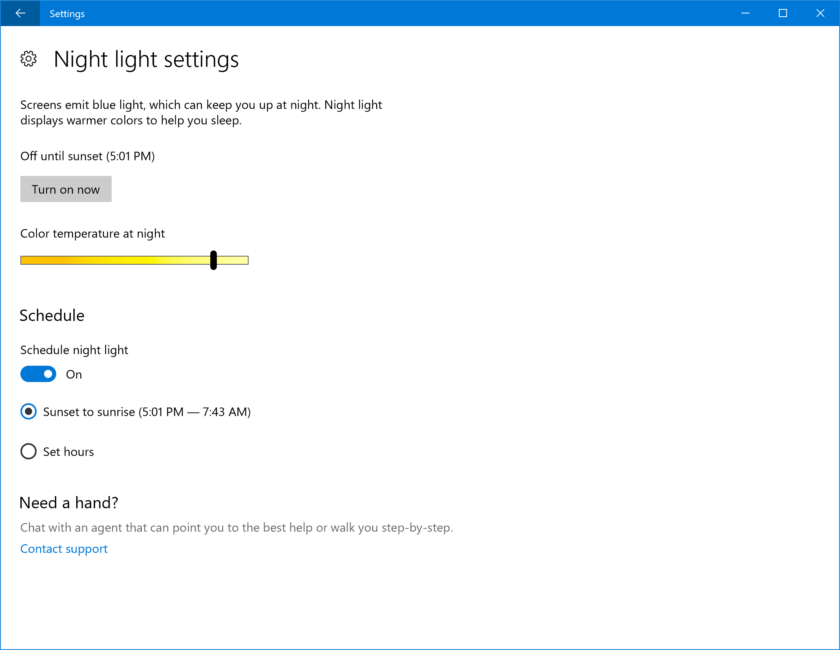 Too many known issues...

Okay, so today's build brings quite a lot of known issues, so READ before you proceed with the installation. For one, the download progress bar will appear stuck at 0% or at other percentages. But, Microsoft has advised to ignore the indicator and be patient - same as last time.

The list of known issues says that your PC might lose audio, disk I/O usage might become very high, and apps like Microsoft Edge could become unresponsive when doing certain actions such as opening Settings. "As a workaround to get out of this state, you can delete C:\ProgramData\Microsoft\Spectrum\PersistedSpatialAnchors and reboot," the company has recommended.

There are a number of other issues too - some specific to gaming. Before you start hating the Windows development team, Dona Sarkar tweeted:

#WindowsInsiders, we deliberated about releasing this build but you assured us you're ready for life in the Fast Ring. Pls read the blog..

So yeah, it appears to be Insiders' fault who couldn't wait any longer for a new Preview build. In any case, head over to the official blog post, read the known issues and only proceed with the installation if you are comfortable dealing with all the possible error scenarios.