Win10 Fall Creators Update To Improve Game Mode, Allowing Use of “Full Processing Power” Like in a Console 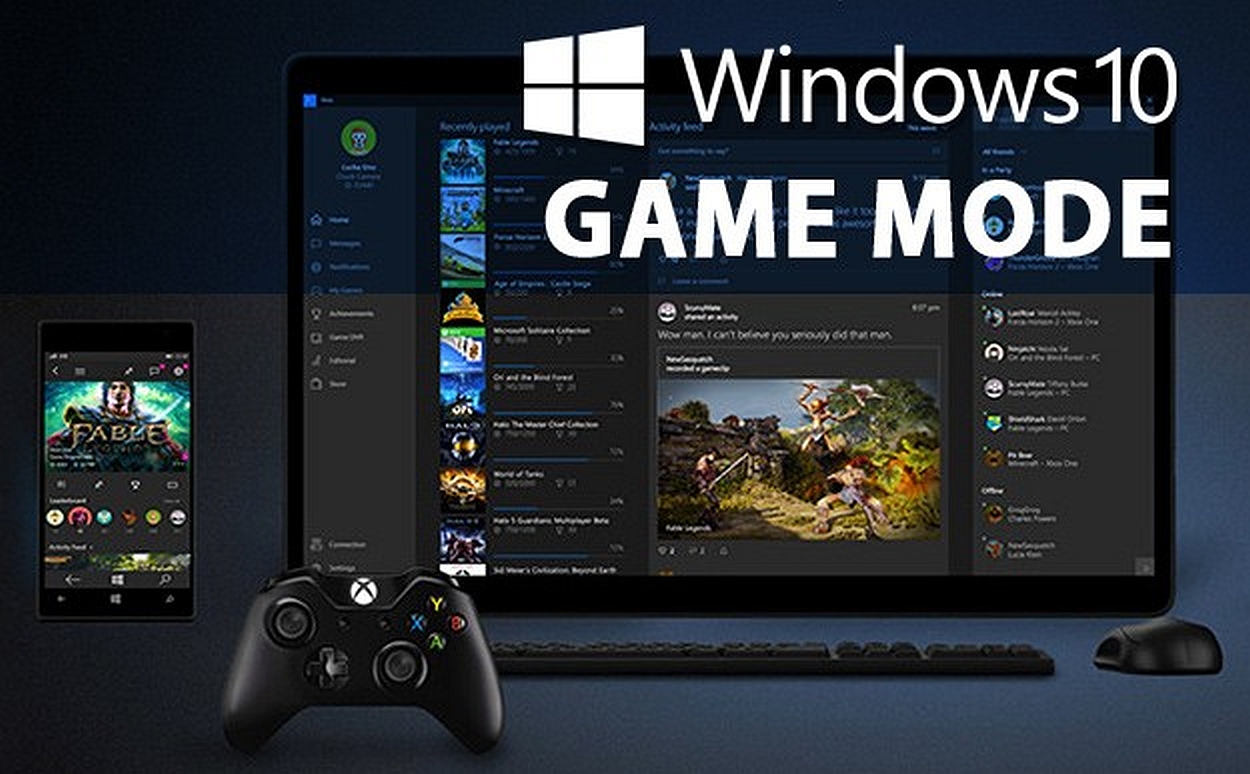 Game Mode was first introduced in Windows 10 with the Spring Creators Update, with the goal of delivering more consistent performance by allocating more resources to games processes.

However, after a few tests, it became clear that there really was no improvement to speak of. In fact, many users decided to leave Game Mode turned off.

That didn't stop Microsoft from continuing to iterate on the feature, anyway. In fact, they've announced yesterday that a new and improved Game Mode will be released with the Fall Creators Update (due on October 17th).

The fuel that often inspires creativity is play. With the Fall Creators Update, we’ve updated Game Mode, which allows your games to use the full processing power of your device as if it was an Xbox game console, right from a new button on the Game bar. And to take advantage of this power, we have a fantastic lineup of Xbox Play Anywhere games coming including, Cuphead, Forza Motorsport 7, Super Lucky’s Tale and Middle-earth: Shadow of War.

That sounds promising, though as always we'll have to wait for our hands-on to assess how much of an improvement this really turns out to be. Stay tuned on Wccftech for more.