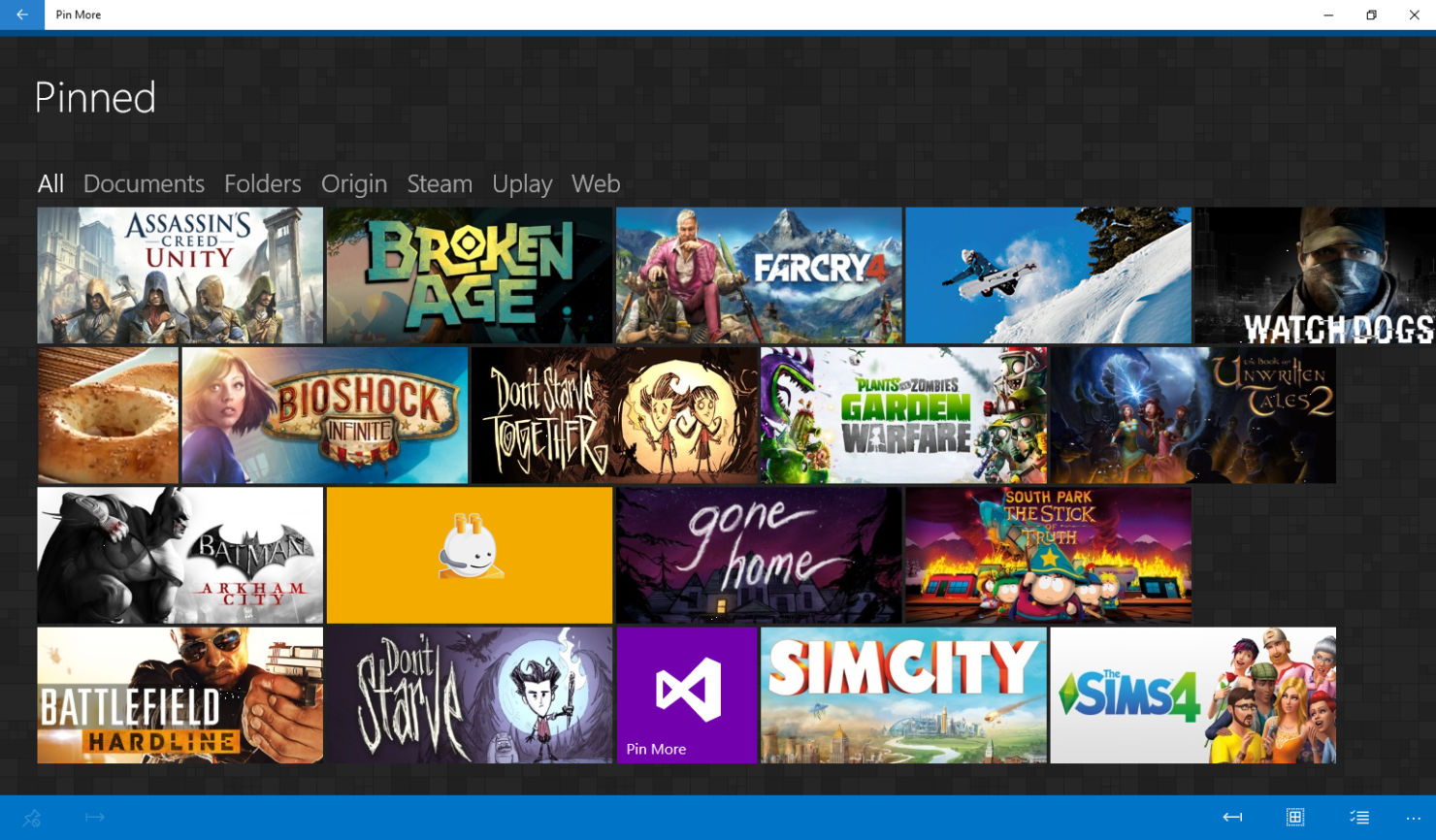 In recent times, Microsoft has tried to improve the Windows 10 gaming experience with a variety of features. However, it seems like things will be getting even better, with a new feature that will adjust resource allocation logic to prioritize games.

.@h0x0d looks like Windows will adjust its resource allocation logic (for CPU/Gfx etc.) to prioritize the "Game" when running in "Game Mode"

The Windows 10 Game Mode isn't working at the moment, but it's likely that it will become available for Insiders soon, as it will be arriving with the Creators Update. As the feature is not working, it's also not clear if it will work with all games, including Steam and Origin games, or if it will be limited to Windows Store games.

Our own sources have said this feature works similarly to how Xbox One handles running a game. Xbox OS, when a game is launched, will allocate resources to make sure the game is running the best it possibly can. Up until now, Windows hasn't had a built-in option for this that benefits games directly, but with the Creators Update that will be changing.

The Windows 10 Game Mode has yet to become fully functional, so details on how it will work are scarce at the moment. We will keep you updated on the matter as soon as more comes in on it, so stay tuned for all the latest news.