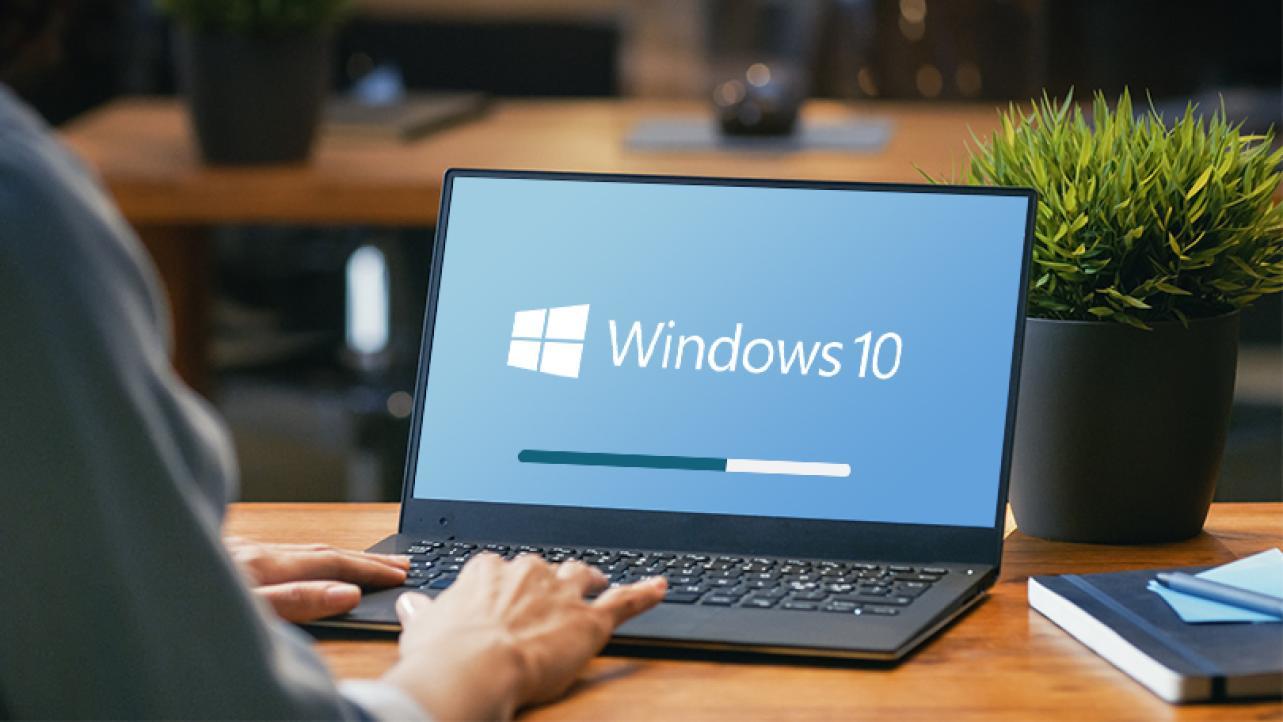 Microsoft has been testing this new process of delivering new feature improvements to users outside of major feature updates that are released twice a year. Delivered like a regular cumulative update, these Windows Feature Experience Pack are delivered through Windows Update.

"Right now, we are starting out with a really scoped set of features and improvements," the Windows development team wrote. "Over time, we hope to expand the scope and the frequency of releases in the future." The company plans on making these Windows Feature Experience Pack updates a part of its existing servicing process for Windows 10, delivered to the public through Windows Update.