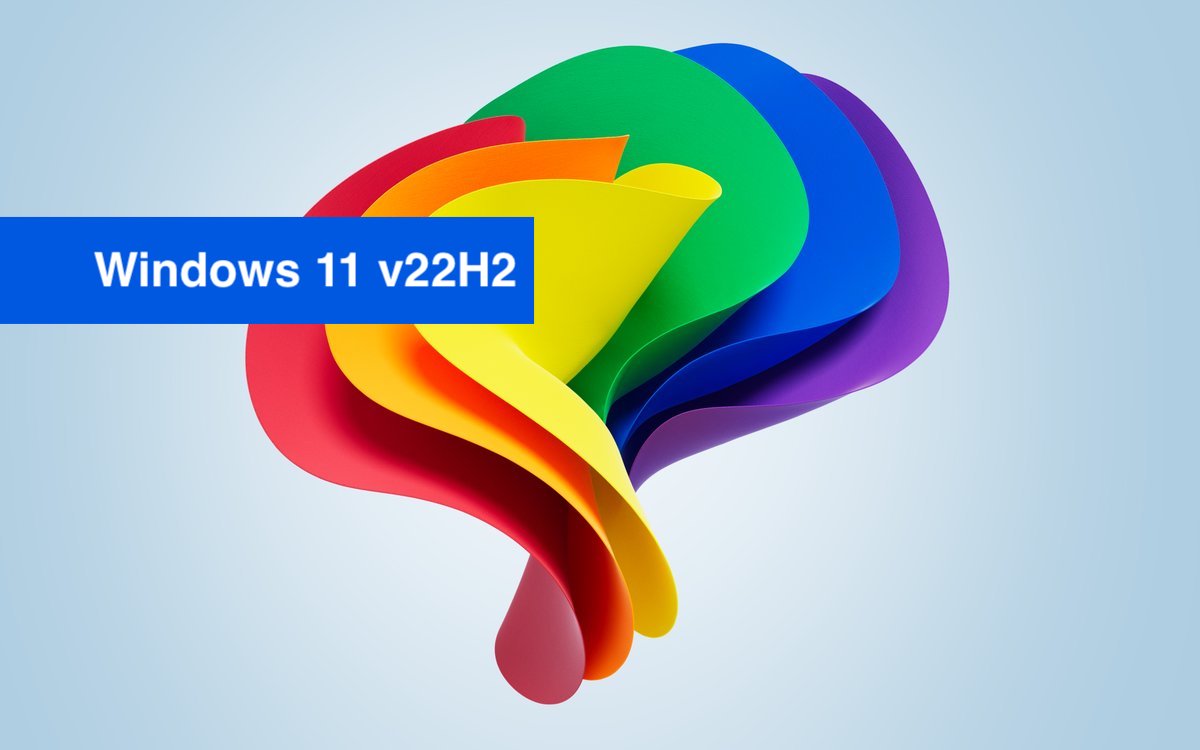 Microsoft has today made the next version of Windows 11 available to Windows Insiders in the Release Preview Channel. This usually means we are just a few weeks away from the public release of the new version of the operating system. Windows 11 version 22H2 is now available for Insiders who are signed up with the WIP Business.

"Today we are making Windows 11, version 22H2 Build 22621 available in the Release Preview Channel for Windows Insider Program for Business participants to validate on devices in their organizations."

Commercial devices that are not running Windows 11 Home edition and are being managed by an IT administrator will receive an optional update to Windows 11, version 22H2, if they are configured for the Release Preview Channel, as long as these devices meet the minimum hardware requirements.

Windows 11 version 22H2 is also available via Windows Server Update Service and Azure Marketplace. The Windows maker offers free Microsoft support if IT admins run into any issues during the deployment of this new version; this free support offer is limited to commercial-specific scenarios on Pro, Enterprise, and Education editions.

The version dropping today carries Build 22621, details of which are available in this earlier piece.

While the focus is on commercial devices since the company intends to ensure businesses don't have to deal with any problems when the new version drops, Windows 11 version 22H2 is also available for Windows Insiders who aren't running commercial devices.

As long as your device meets the minimum hardware requirements, you can go to Settings > Windows Update > choose to download and install Windows 11, version 22H2 Build 22621 to install this next version of this new Windows operating system.

"Once an Insider updates their PC to Windows 11, version 22H2, they will continue to automatically receive new servicing updates through Windows Update (the typical monthly update process)," the company said.