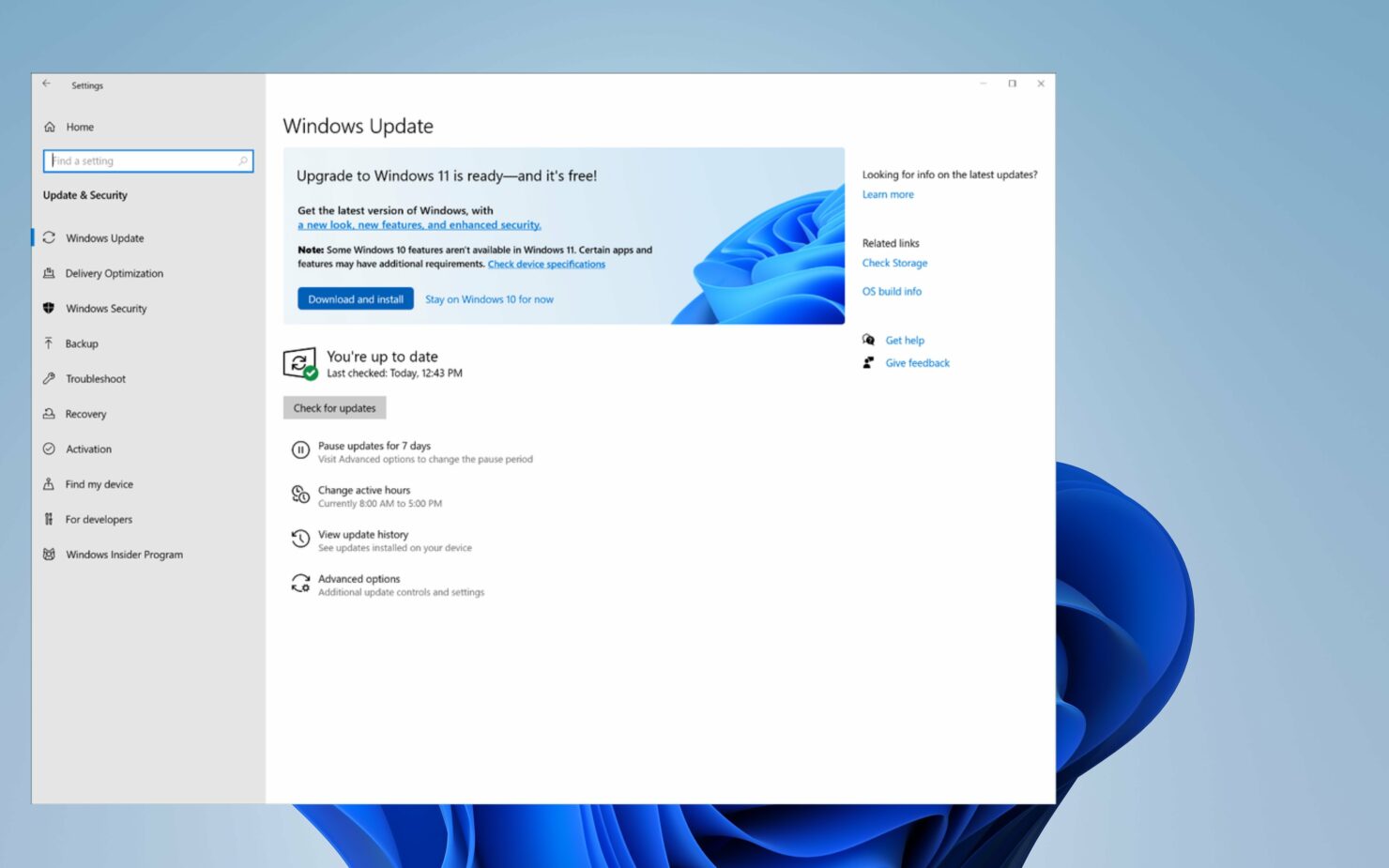 The next generation of Windows 11 will be offered to the public starting October 5; the company is also starting to ease some restrictions for unsupported devices, even though it's happening with a big trade-off.

We are beginning to rollout updates for several apps that come included as part of Windows 11 to Windows Insiders in the Beta Channel. Today’s rollout includes the following app updates: Snipping Tool, Calculator, and Clock with Focus Sessions! Check for updates in the Store and try these apps out and let us know what you think!

For more details, check out our earlier coverage of Windows 11 Insider Preview Build 22000.194 that was delivered to Beta Channel earlier in the month.