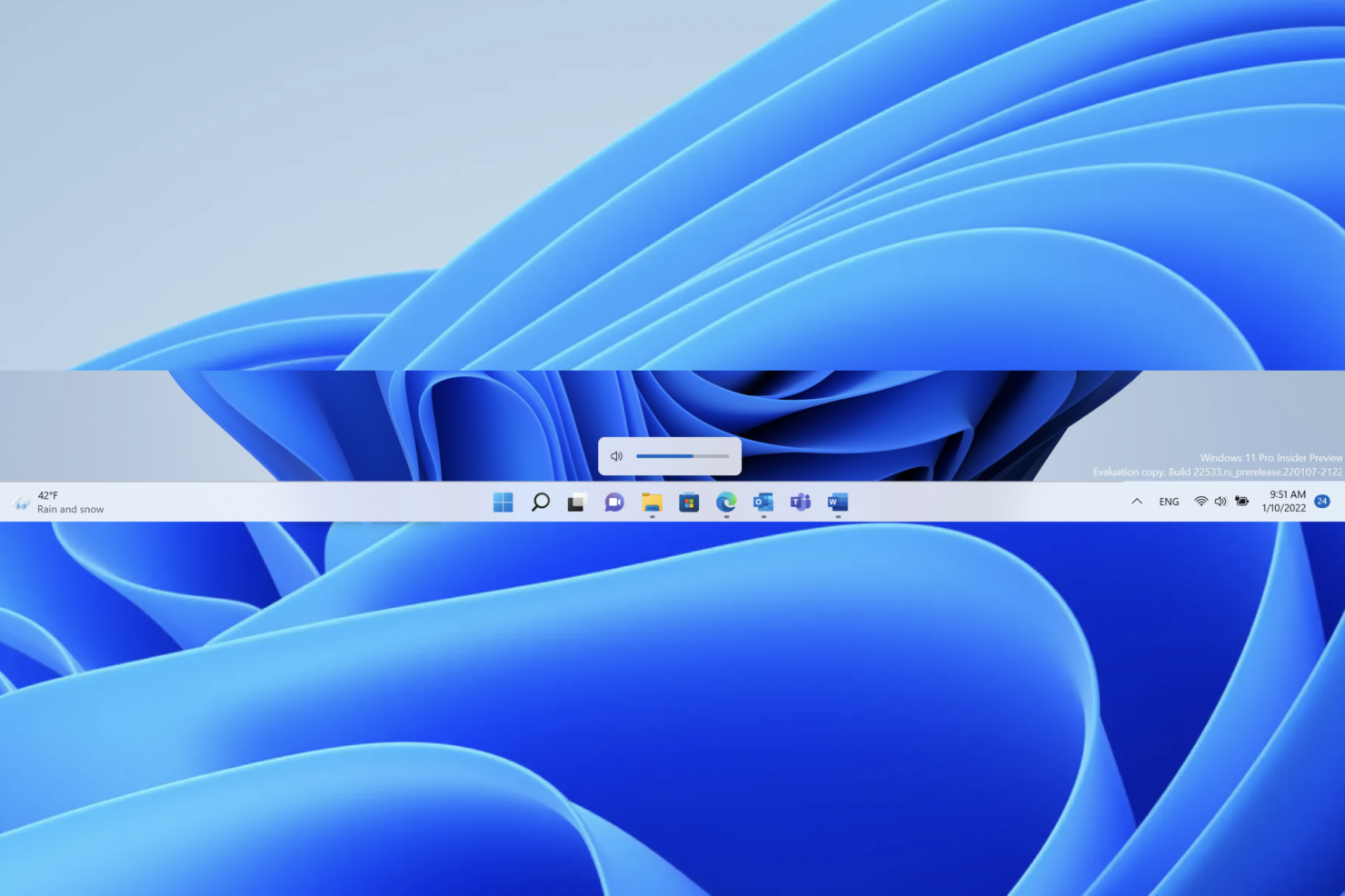 Microsoft's Windows development team has dropped a fresh build for Windows Insiders in the Dev Channel. Windows 11 Insider Preview Build 22533 brings several fixes and improvements, including an updated flyout design for hardware indicators for brightness, volume, camera, and others.

The Windows maker is also rolling out a new Calls experience for the Your Phone app. Here is what's new with today's build:

New Calls experience for the Your Phone app

This week we are beginning to roll out a new Calls experience for the Your Phone app on Windows 11. This update will be available to all Windows Insiders in the Dev Channel. This update includes a new in-progress call window with updated icons, fonts, and other UI changes that align with the improved design of Windows 11. Placing calls with the Your Phone app should still work as before with this new UI! Please try it out and share any comments with us via Feedback Hub under Apps > Your Phone. New in-progress call window with updated visuals in the Your Phone app.