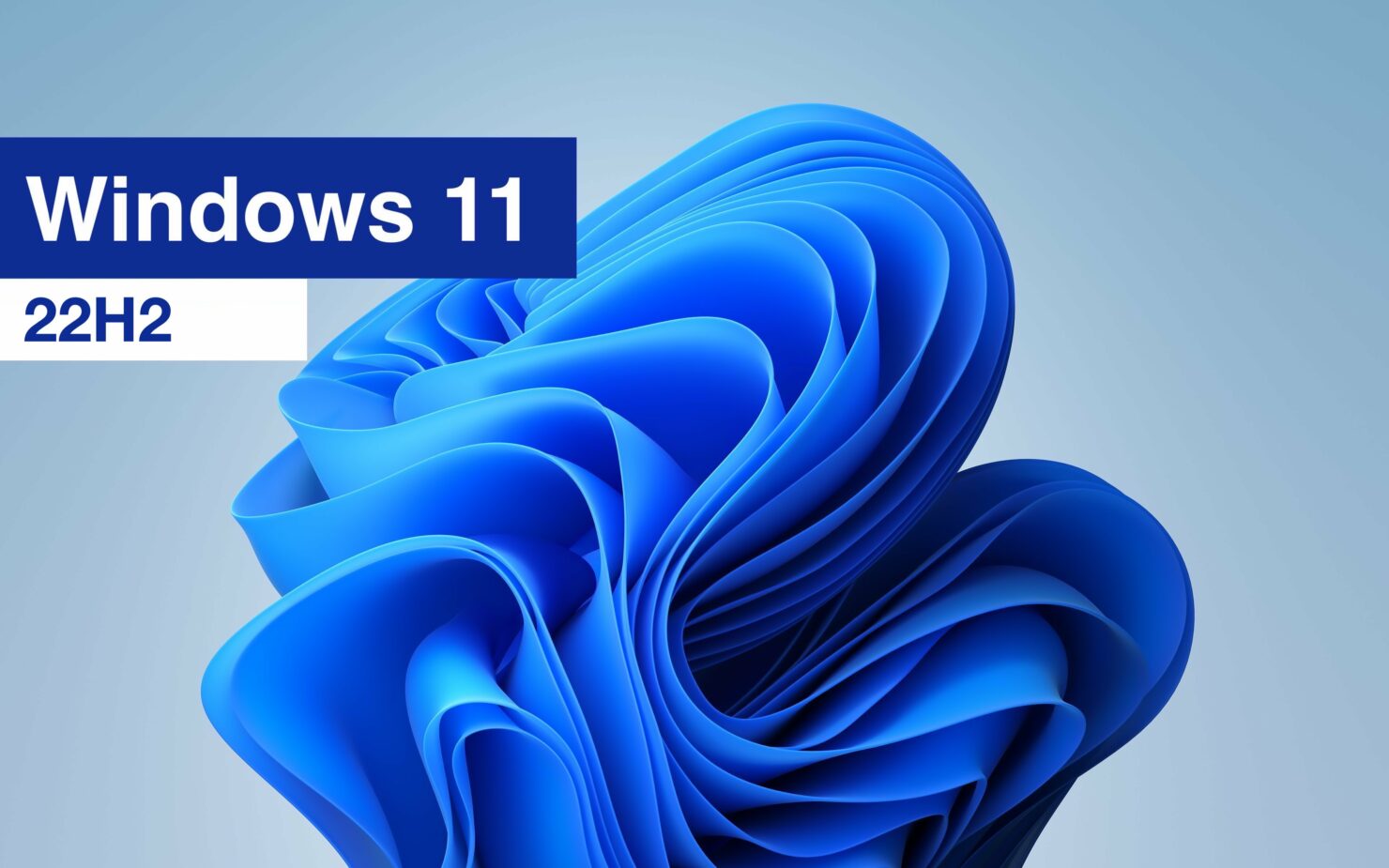 Microsoft's highlight for the year was probably the release of Windows 11, its next-generation desktop operating system. Delivered in October 2021, the Windows maker continues to make the new operating system available to more devices in a phased rollout strategy. Microsoft plans to reach the broad availability status by the summer of the next year.

Once that happens, the company would also be ready to deliver the first feature update for this new operating system. Unlike Windows 10, Microsoft had confirmed that Windows 11 will only get one feature update every year.

While the public will receive this update in H2 of 2022, the company plans to finalize it by May of next year. Folks at WindowsCentral write that "the current engineering schedule has mainline development on version 22H2 scheduled for completion in May 2022, with a final build expected sometime in the summer."

If our comments section is any hint, many early adopters of Windows 11 are bugged by how unfinished the new operating system can feel. If you fall into that category of users, the Windows 11 22H2 update will try to finish off the OS with improvements and changes that didn't make it to the final version of Windows 11 in time.

According to WC, the company is planning to focus on "Windows on ARM" in 2022. "Microsoft is planning to ship its own ARM devkit with a flagship processor based on Qualcomm's Snapdragon 8cx Gen3," the publication wrote.

Codenamed Sun Valley 2, Windows 11 22H2 will bring quite a useful set of new features and improvements. Microsoft has been improving Windows 11 Start Menu in the latest builds released to Windows Insiders in the Dev Channel. The company is also expected to deliver support for third-party widgets and an actual system-wide dark mode.

The development process has been put on pause due to holidays, but we can't wait to see what new features and improvements the Windows development team delivers next year that will hopefully make Windows 11 look, feel, and act better.

If you are wondering why you haven't received the offer to upgrade to Windows 11, the company will take a few more months to make the new operating system available to every device that meets the minimum system requirements. "We expect all eligible devices to be offered the free upgrade to Windows 11 by mid-2022," Microsoft had said. "If you have a Windows 10 PC that’s eligible for the upgrade, Windows Update will let you know when it’s available."