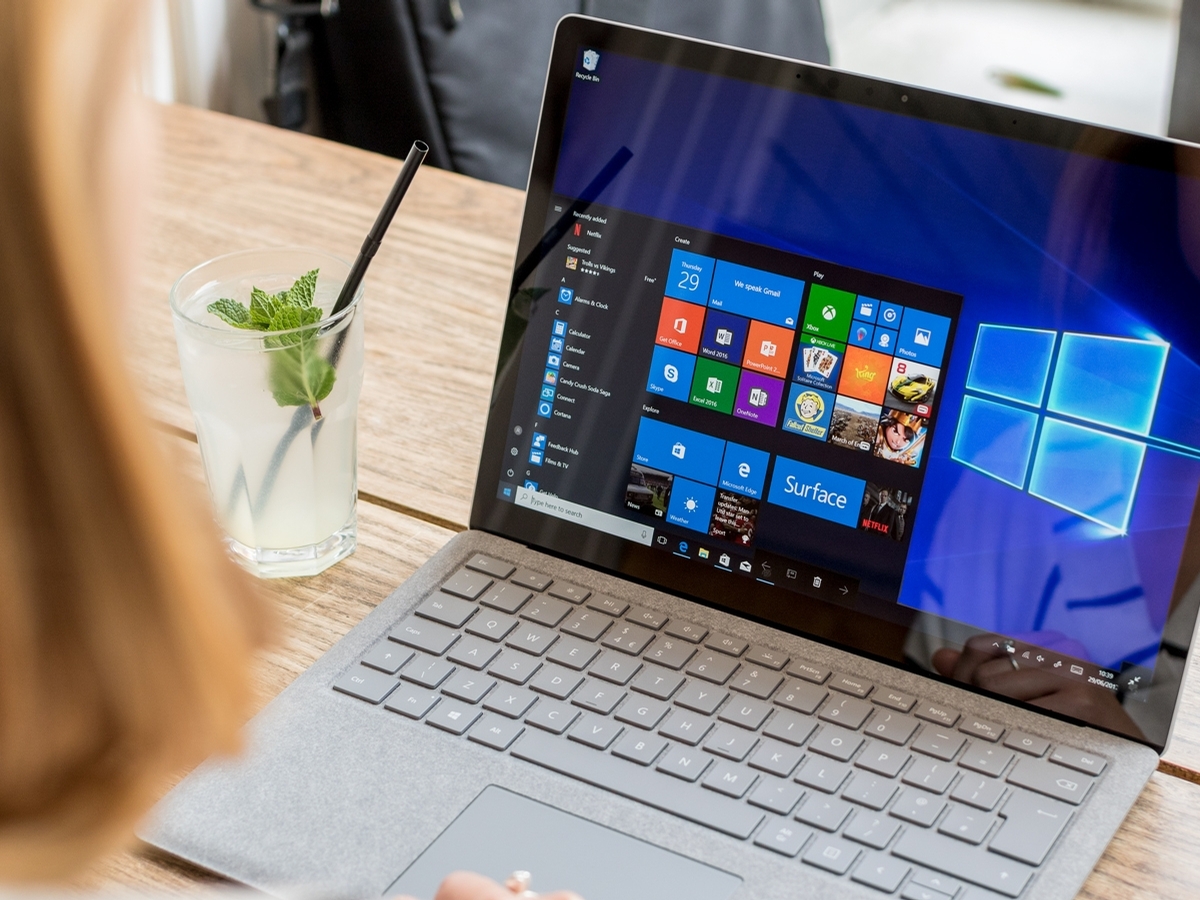 Microsoft explained why this Windows update issue occurred for some devices:

This issue occurs on devices that have been scavenged automatically to remove outdated resource records. When a system is scavenged, the recently installed latest cumulative update (LCU) is marked as permanent and the older components are removed from the system. After scavenging is complete and a device is in this state, you cannot uninstall KB5003214 or KB5003690, and you cannot install future LCUs.

To resolve this kind of problem, the company said that you need an in-place upgrade that installs an operating system on your device without removing the older version first.

Windows 10 KB5005932 update does exactly that by offering a "compatibility fix to Windows Setup in Windows 10, version 2004, 20H2, and 21H1," Microsoft writes. "This compatibility fix enables an in-place upgrade to be run on devices that cannot complete the installation of the latest cumulative update (LCU)."

You can verify that KB5005932 has been installed by going to Settings > Windows Update > Update History > Other Updates. If your ARM64 devices do not have KB5005932 installed, select Check for Updates on the Windows Update settings page to initiate a scan.

For more details and workarounds, head over to this support document.