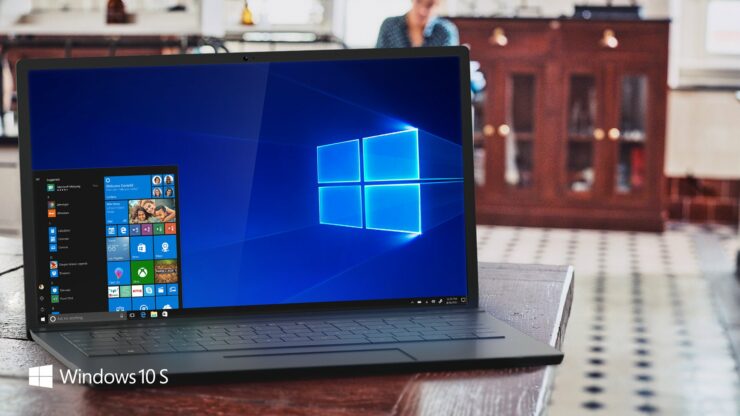 After months of speculations, rumors, and leaks through Windows 10 Insider Preview builds, Microsoft has finally unveiled a new version of Windows 10. Windows 10 S is a configuration of Windows 10 Pro that offers improved battery life and better security to its users. One of the biggest features (or removal) that sets Windows 10 S apart from every other Windows 10 edition is that the OS will be restricted to apps and games in the Windows Store.

While that ensures improved security because there won't be any rogue installers bringing malware to your machines, it also limits your ability to use what you want to on your Windows 10 S laptops.

"Windows 10 S will run any browser in the Windows Store," Microsoft’s Windows chief Terry Myerson told the audience today probably trying to answer the biggest worry of being stuck with Microsoft Edge. But while this may push Google to bring Chrome to Windows Store, there's still a caveat.

Microsoft is claiming that the closed-down version of Windows 10 improves security. However, these limitations may put off some users. It should be noted, however, that this whole new product line (with Surface Laptop and Windows 10 S) is exclusively designed to cater to the education segment. And for them, it might not be a big deal to be stuck with Microsoft Edge as the default browser - forever.