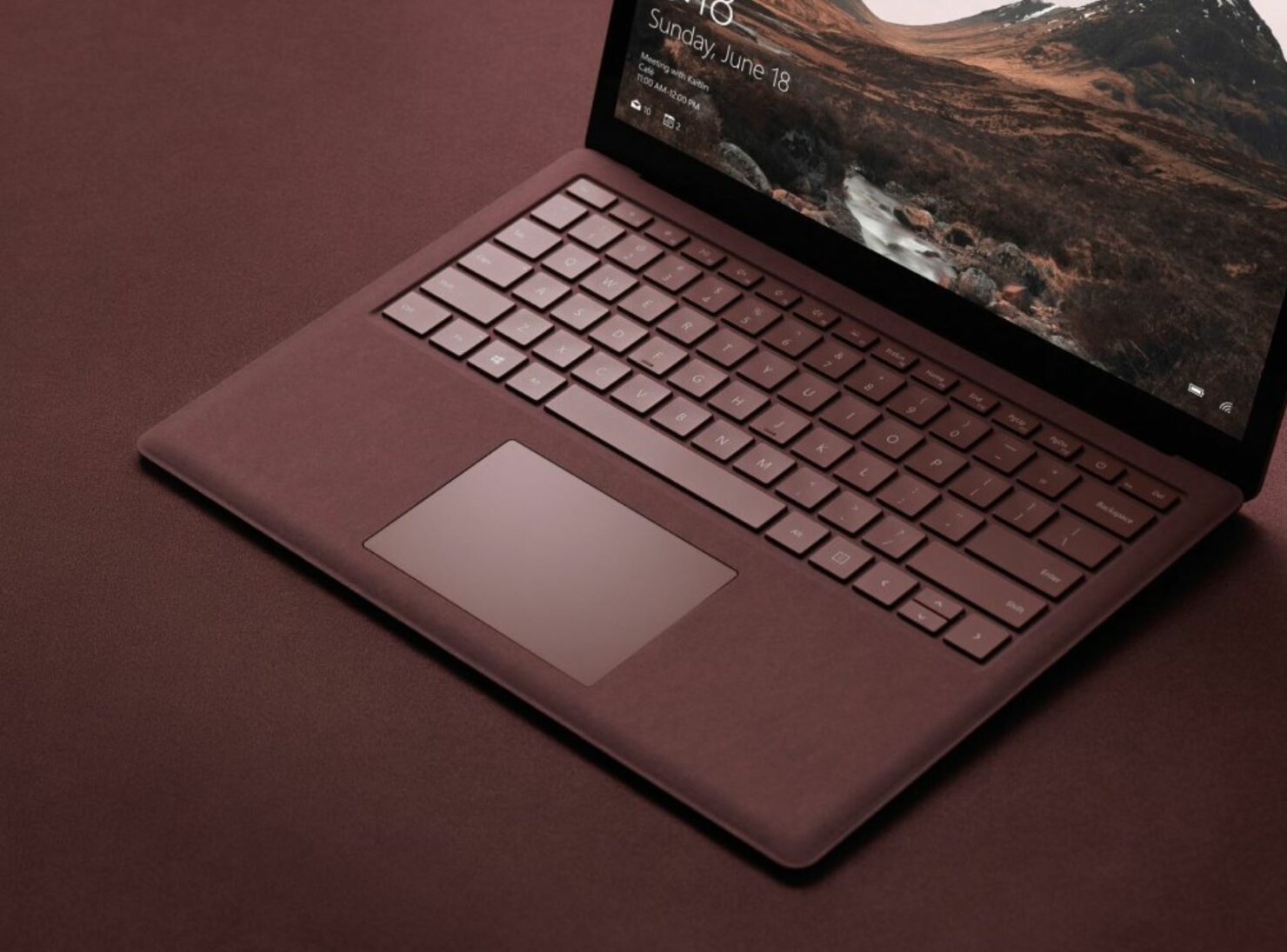 Out with its 2-in-1 and in with the new clamshell-based notebook, Microsoft has announced its Surface Laptop that is running the software giant’s latest Windows 10 S operating system. The notebook comes in a rich variety of extremely attractive colors not to mention a compact form factor that encourages the blend of both performance and extended battery life. Looks like Microsoft finally decided to ditch the convertible approach and provided something that the majority of consumers were looking forward to.

Using the Latest Core i5 and Core i7 Processors, Microsoft Claims That Its Latest Surface Laptop Will Be Able to Deliver a Mammoth 14.5 Hours of Battery Life

Battery life, portability, and performance are three features that consumers are always looking for in notebooks but manufacturers are forced to make compromises between the aforementioned elements. Microsoft’s Surface Laptop offers a blend of all these free and without the 2-in-1 approach, the company has the freedom to incorporate better-performing chips.

That being said, the company states that its latest machine is running Core i5 and Core i7 processors, which we’re assuming belong to Intel’s Kaby Lake family. While seeing this and the 13.5-inch PixelSense display with a total of 3.4 million pixels is great, what is phenomenal to hear is the battery life the company is claiming. According to Microsoft, the use of efficient hardware will result in users getting up to 14.5 hours of battery life from the latest laptop.

In short, the battery is expected to last for more than half a day, which is really impressive, assuming the claim turns out to be true. Another exciting feature that has been retained is support for Microsoft’s Surface Pen. See, ditching the 2-in-1 form factor and introducing a clamshell-based machine did not force the software giant to remove the touchscreen capability from the notebook, because you can draw on the display using the pen accessory just like you did on previous Surface devices. 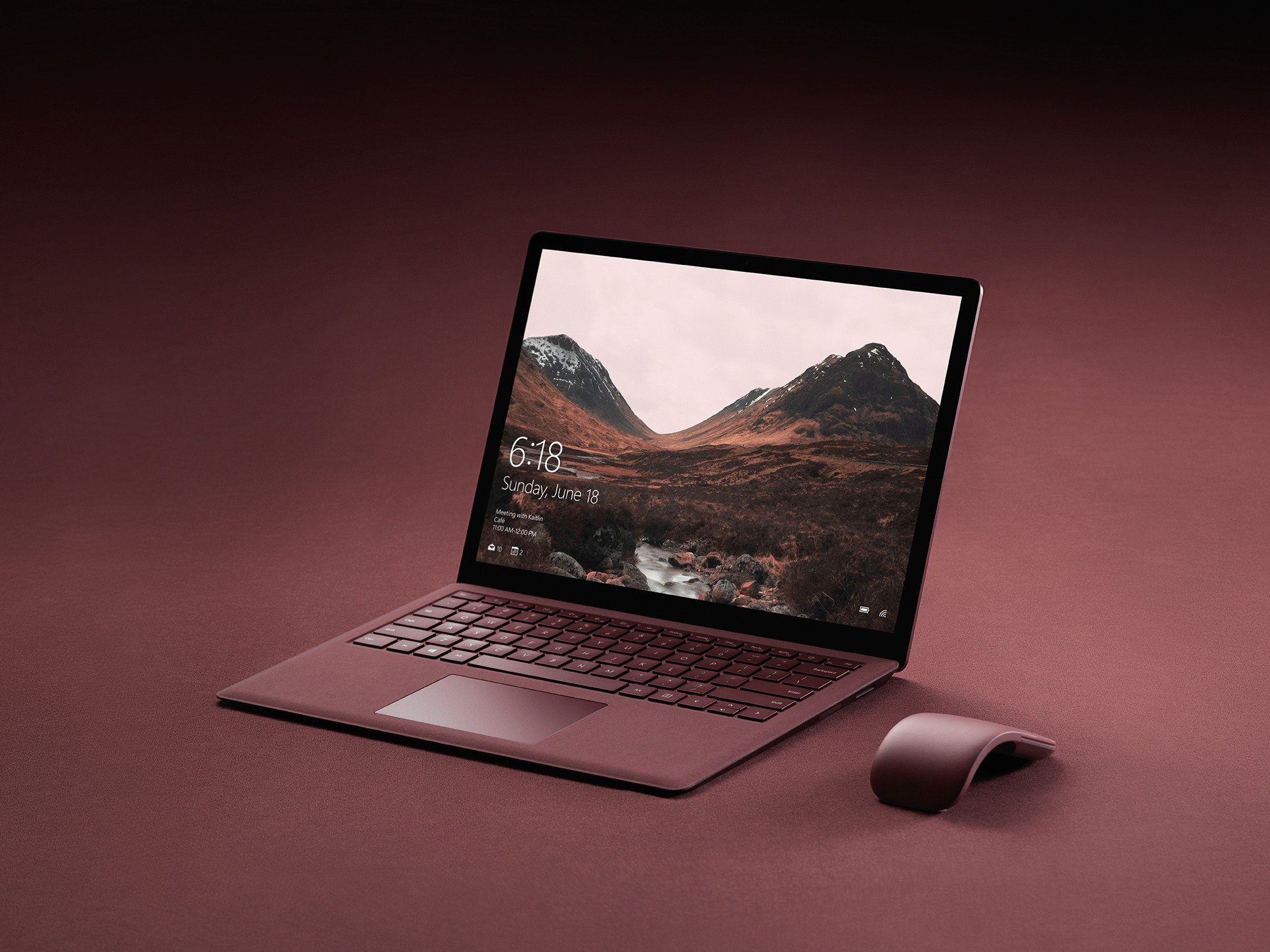 The notebook also weighs under 3 pounds, making it extra portable and it is going to be available in the following colors.

Integrating vapor chambers into the aluminum chassis enables the Surface Laptop to run very cool. From a cooling perspective, the entire metal body could also act as an effective heat dissipator while giving it better durability compared to those laptops made out of plastic chassis.

As for pricing, Microsoft is taking pre-orders for its Surface Laptop and for the starting price of $999, you’re getting a Core i5 processor paired with 4GB of RAM and 128GB of SSD storage. These notebooks will be available starting on June 15.