Microsoft's annual Build developer conference is going to kick off this Wednesday. According to latest reports, one of the features that the company will focus on during its event this week will be Continuum. Windows 10 PC and Mobile users are going to get another feature that will reportedly be similar to Apple's Handoff functionality, offering better syncing between devices. 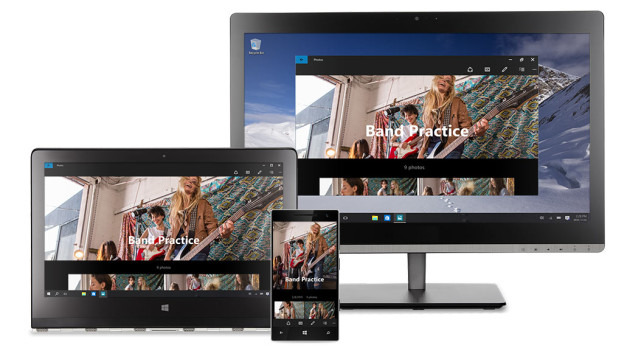 Handoff making its way to Windows 10?

Similar to Apple's OS X and iOS, Windows users too will be able to "pick up where" they left off while switching between devices. WinBeta reports that an upcoming Redstone update will bring this functionality to Windows 10 and Windows 10 Mobile.

In short, it works exactly like Handoff does between iOS and OS X. A Windows 10 user can open a word document on their desktop, begin typing away and then realise they need to get going to work. They can simply leave their desk, open up word on their phone and then be prompted to “pick up where I left off”, allowing the user to jump directly back into working.

If the user is unaware they can do this, Cortana will helpfully inform you that you can resume working on a document or email once you’re away from your desk, making it far easier to access your workflow.

We have already seen reports on Microsoft focusing on better integration between Windows 10 PC and Windows 10 Mobile. Last few Preview updates coming from the Development Branch have also introduced this functionality, including integrated Skype and Messaging apps. However, this "Pick up where I left off" feature will definitely add in to the convenience by offering users the ability to easily switch between their devices without affecting their workflow. The feature won't be limited to productivity applications, as the report suggests that users will be able to use Maps on their PC and then continue navigating using their Windows 10 Mobile devices.

There is no information if Microsoft will introduce this functionality under Continnum or brand it as a new feature. We are expecting to hear more about this along with several other new Redstone features at Microsoft's Build conference tomorrow.