Having released Windows 10 Fall Creators Update to the public last week, Microsoft's Windows team is now ready to focus on the next version of its desktop operating system. Dubbed as Redstone 4, we have already received a handful of Preview Builds from the Redmond software maker. While earlier builds were only sent out to those who had opted for the new Skip Ahead branch of the Insider community, since the last Insider Preview Build, the Redstone 4 is available to both the Fast ring and the Skip Ahead insiders.

Here's everything that is new with Windows 10 Redstone 4 Insider Preview Build 17025.

Revamped Ease of Access Settings: This build adds new Ease of Access settings to make your device easier to use and fit your needs. We also grouped related settings together which help you see, hear or interact with your computer to assist in discovering settings more quickly. Additionally, we heard your feedback and improved setting descriptions to help you more easily understand the available accessibility features. Go to the Ease of Access section in Settings to see what’s available to make your computer easier to use! 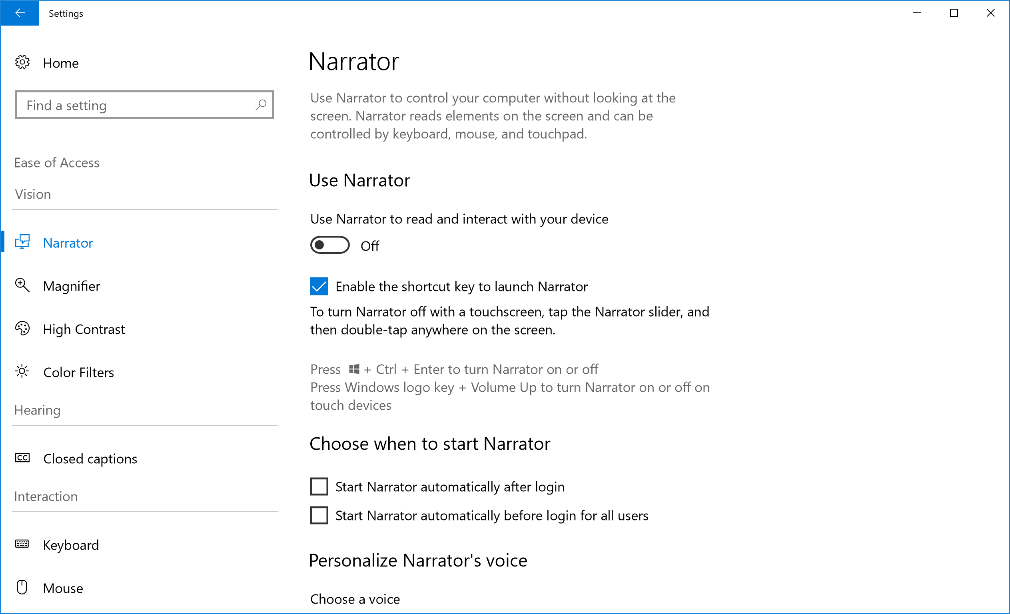 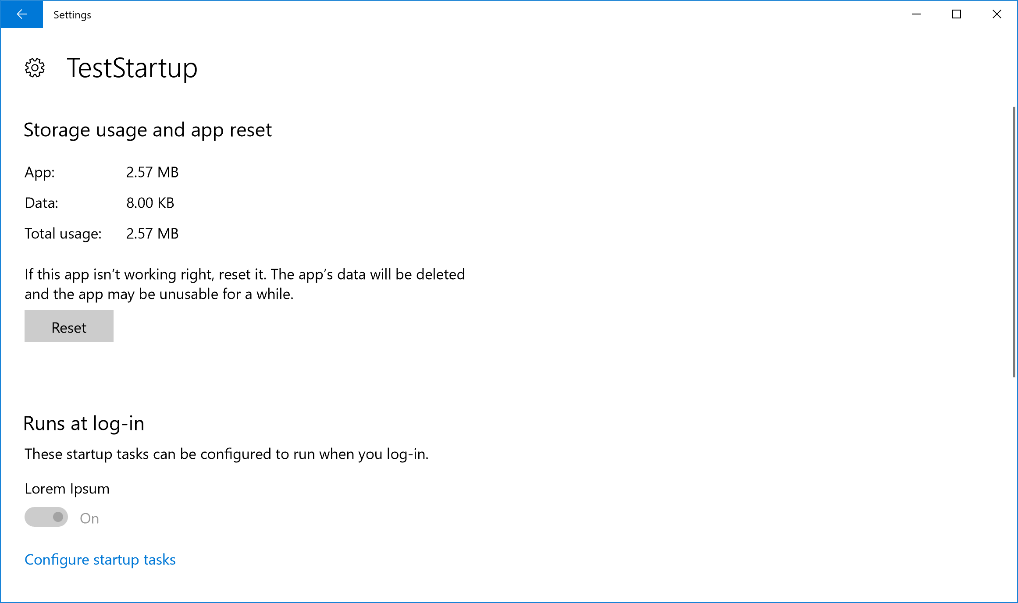 Evolving the Microsoft Yahei Font: As our Insiders from China likely know, Microsoft Yahei is the font we use to display Windows UI text in the Chinese (Simplified) language. We’ve heard your feedback, and with this build we’re updating this font to improve the legibility, symmetry and appearance.

Here’s a sample of the updated font – the blue is the new version, the grey is an outline of the previous font:

If you use this display language, we would really appreciate you keeping a close eye on how the display font looks with this build, and logging feedback to share your thoughts.

To check out more details and known issues, including a nasty screen flicker, head over to the announcement page.