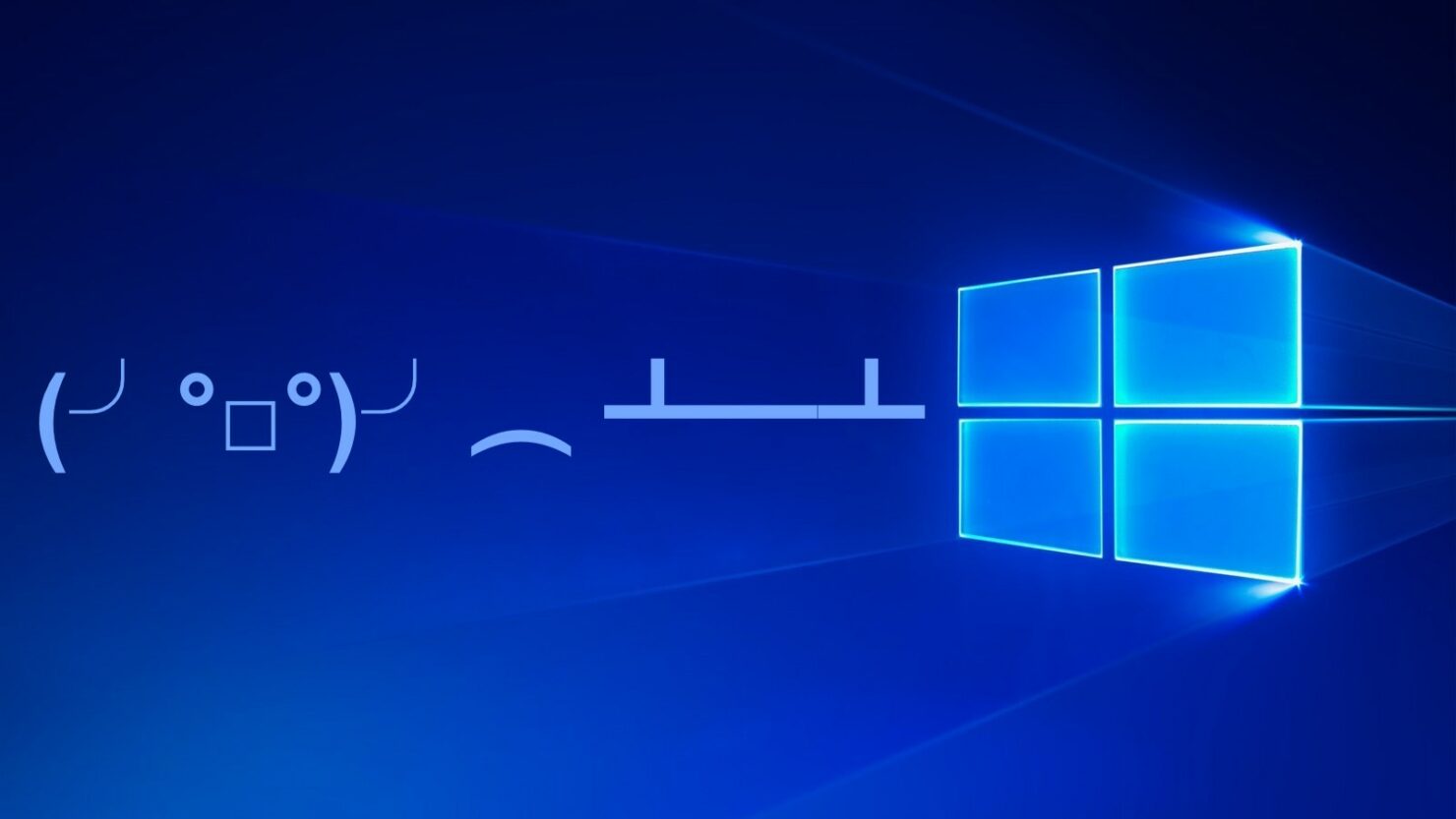 Microsoft has been waiting for this one. Latest statistics from Netmarketshare suggest that Windows 10 finally managed to overtake the user-favorite Windows 7 by the end of last year. According to the company, in December 2018 Windows 10 had a 39.22% market share, a little more than Windows 7's 36.90% market share.

Took a lot of time, but Windows 10 has now become the most used desktop OS

Windows 10 was released back in 2015 with Microsoft's ambition of powering over a billion devices in less than two years. While the latest OS is yet to hit that target, at least it has managed to overtake the numbers of its biggest hurdle - Windows 7. 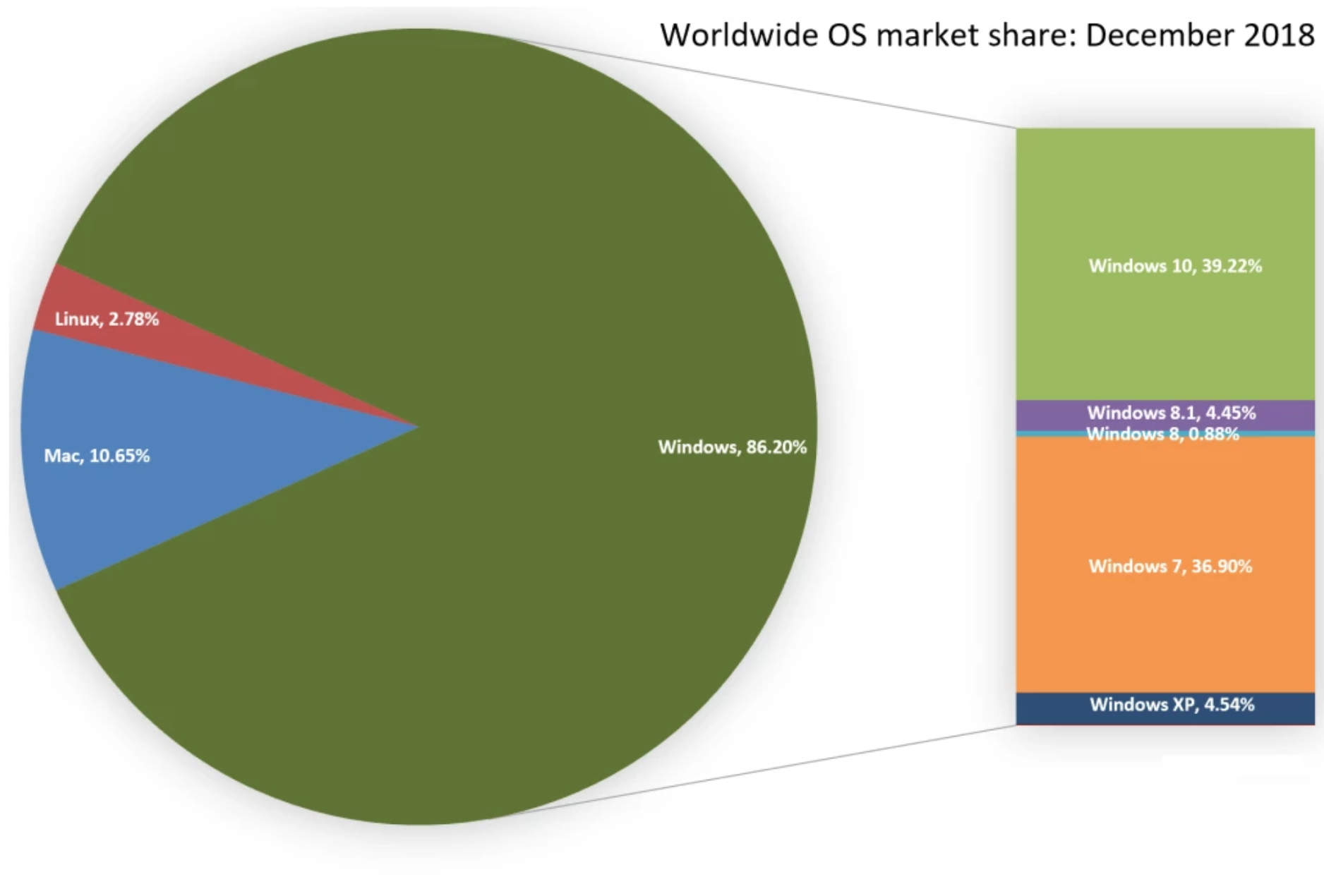 Many of the Windows enthusiasts have continued to support Windows 7 despite Microsoft introducing several user-friendly features to Windows 10. The company also calls this operating system its most secure one since it sends regular monthly security patches to all the Windows 10 versions.

With Windows 7 hitting its end of service deadline in exactly a year in January 2020, it is likely that more and more Windows 7 users will have to finally bite the bullet and upgrade to Windows 10. Since a majority of Windows 7 users are on the enterprise edition, Microsoft will be pushing its partners aggressively to have all the businesses shift to the latest OS.

Windows 10 hasn't had an easy ride. Unlike other operating systems, Windows 10 faced the fiercest competition from its own predecessor with fans unwilling to adopt the latest OS. But now that the operating system has managed to become the world's most used desktop OS despite many, many issues, it won't be difficult for Microsoft to convince the rest of the businesses to make the move.