Windows 10 Preview Build 15031 Is Out for Mobile; No Picture-in-Picture Mode Though 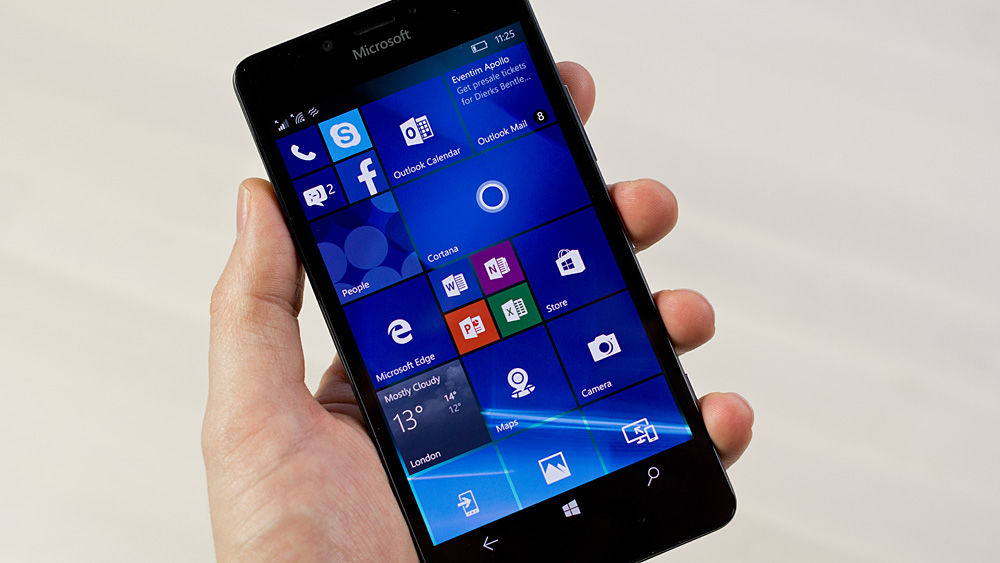 Following the release of Windows 10 Creators Update Preview Build 15031 that brought in the Picture-in-Picture mode to Windows PCs, Microsoft is now releasing the same build to Mobile Insiders on the Fast ring. Windows 10 Mobile Build 15031 doesn't bring PiP (aka Compact Overlay window) to Mobile, but it does bring you the new Share icon, along with a number of bug fixes and improvements.

Those on the Fast ring can now download today's Windows 10 Mobile Preview 15031 from Settings > Update and Security > Phone Update.

New Share icon: We’re introducing a new share icon. For apps that used the “share” font glyph in Segoe MDL2 assets should get the change automatically.

Other improvements and fixes