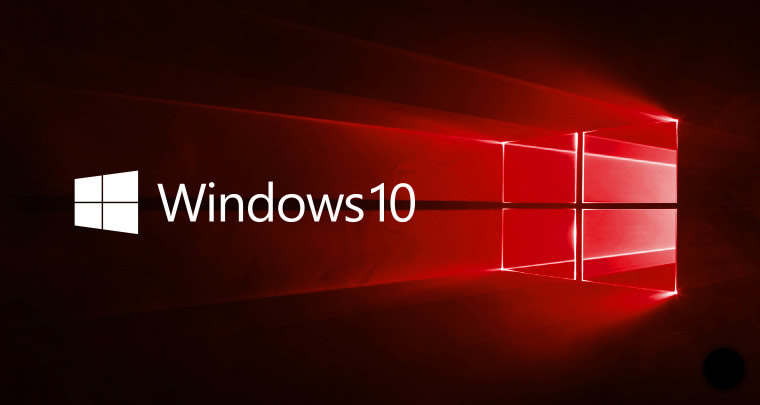 Microsoft is releasing another build for both PC and Mobile this week. Bringing Fast ring Insiders to build 14372, today's release brings nothing new to the operating system. However, it does bring a number of bug fixes and performance improvements.

Following the release of Windows 10 PC 14371 and Windows 10 Mobile 14371 earlier this week, Microsoft is already releasing a new build. "This build is just one build newer than the last one but has a handful of fixes to improvement overall performance and reliability," Dona Sarkar said. But, if it counts as anything new, you will find Evernote Web Clipper for Microsoft Edge. With this new Edge extension, you can clip the web pages you want to keep and then save them in Evernote.

Clicking on networks or VPN connections in the network flyout on the taskbar doesn’t launch the network settings page like it should.

When you enable Developer Mode in this build, you will receive an error message because the necessary package needs from Windows Update isn’t being published appropriately. This will prevent you from using Device Portal. We’re working to get this fixed as soon as possible. You can still F5 deploy apps from Visual Studio to your PC.

We’ve heard you and we are investigating decreases in battery life on older devices such as the Lumia 830, 930, and 1520 (devices with SoC 8974 chipsets).

There is no usual list of bug fixes and performance improvements, so we can't say what those "handful of fixes to improvement [sic] overall performance and reliability," exactly are. If you are a Fast ring member, go ahead and install the latest build and hopefully you will experience stable and improved performance.