Only two weeks ago, Microsoft officially announced that Windows 10 had been installed on over 75 million devices in the first month after its launch on July 29. This is a very impressive number as the operating system also broke initial user adoption records. A new report today suggests that the operating system is going strong and has now surpassed 81 million installs, worldwide. 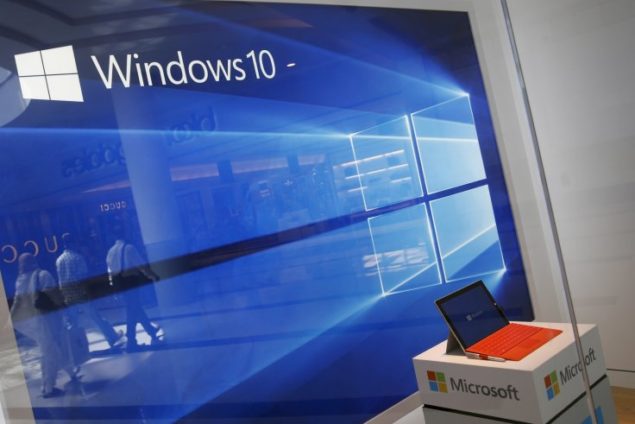 While unconfirmed, Petri is reporting the new number citing "insider sources" with no support of any document. Not an unlikely number anyway, the pace seems to have significantly slowed down since the launch of the operating system. Windows 10 is reportedly being installed on over 400,000 machines a day, on average. This is down from about 2.26 million installations per day in the first 28 days of its launch and shows that the pace is slowing down as we speak. The first 24 hours had seen a huge number of 14 million Windows 10 installations happening.

As mentioned in the report too, Microsoft also confirmed recently that over 1.5 million Windows 10 installs are of its Enterprise SKU which is a good number considering these are paid installations.

Windows 10 user share jump tracked by Net Applications, reported last week, is the largest in the last 11 years and beats Windows 7 which grew by 2.6 percent when it was launched in October 2011. This is of course not a surprise as unlike earlier Windows versions, Microsoft is offering Windows 10 as a free upgrade to millions of users worldwide who are currently on Windows 7, Windows 8 or Windows 8.1 OS versions.

Windows 10 appears to be moving steadily both in consumer and corporate markets and is expected to grow even stronger, albeit slower. As the operating system receives its first feature update in November with a plethora of optimizations, bug fixes and UI improvements, it will persuade even more users to make the jump to Windows 10.