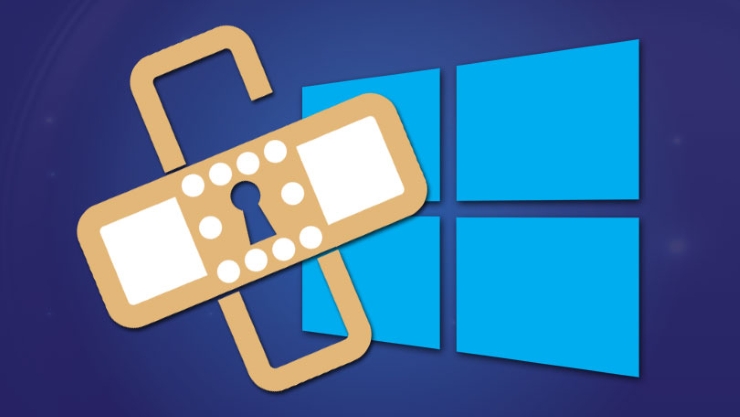 The release notes aren't yet available for the October 2018 Update and the Creators Update; we will update this space when today's patches are made available for these two versions. The latest Windows 10 May 2019 Update also hasn't received any fixes today, but it is likely that the company will deliver these updates later today.

Windows 10 May 2019 Update aka version 1903 is currently dealing with a number of problems. We were hoping some of these will be resolved with today's patches, but nothing has been released for this particular version yet. We will update this space as the Windows maker releases any patches for version 1903.