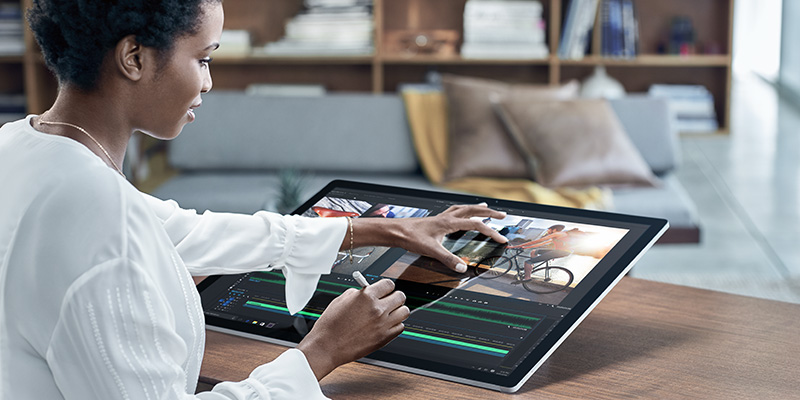 Another year into its development, Microsoft has some big plans for Windows 10. The next major feature upgrade for Windows 10 initially carried a version number 1703 in Insider Builds which led us to believe that the Windows 10 Creators Update will be released in March 2017. Back in October at its Windows 10 event in NYC, Microsoft had only said the update, aka Redstone 2, will be released in "early 2017." Now, we have a confirmation (still not official) of the Windows 10 Creators Update's release date. And, it's not March.

Citing unnamed sources, folks at MSPU have suggested that the Redmond tech giant will release the Windows 10 Creators Update in April. Since the version number corresponds to the release month and year (yymm), the final version number of the upcoming update, therefore will be 1704 not 1703. As MSPU said, this won't be the first time for Microsoft to change version numbers of Insider Preview releases, as the Xbox Anniversary Update release number was changed from 1607 to 1608 as the update was delayed a month.

Windows 10 Creators Update - when will it be feature locked?

Microsoft is still sending new features, updates, and enhancements to its Windows Insider Program, which means the update is still in the development process. A leaked Insider build over the holidays showed off a number of new features, including an update BSOD and the ability to pause updates, along with other changes. But, following a couple of builds that the company will release early this month, Microsoft is expected to feature lock Windows 10 Creators Update by late January.

This means that we will be getting some of the best features to test in the Insider Program in the next two or so weeks. After this, Microsoft will focus on performance stabilization and bug fixing. MSPU also said that "like the Windows 10 Anniversary Update, Microsoft will gradually roll out the Creators Update to ensure the best experience for Windows 10 users." They added that "users will be able to manually upgrade to the Creators Update if they want to."

Whatever the rollout plans, the next few weeks are (hopefully) going to be feature-rich and super busy for Windows Insiders. We will be sharing with our readers if other sources corroborate with the final release date of Windows 10 Creators Update.