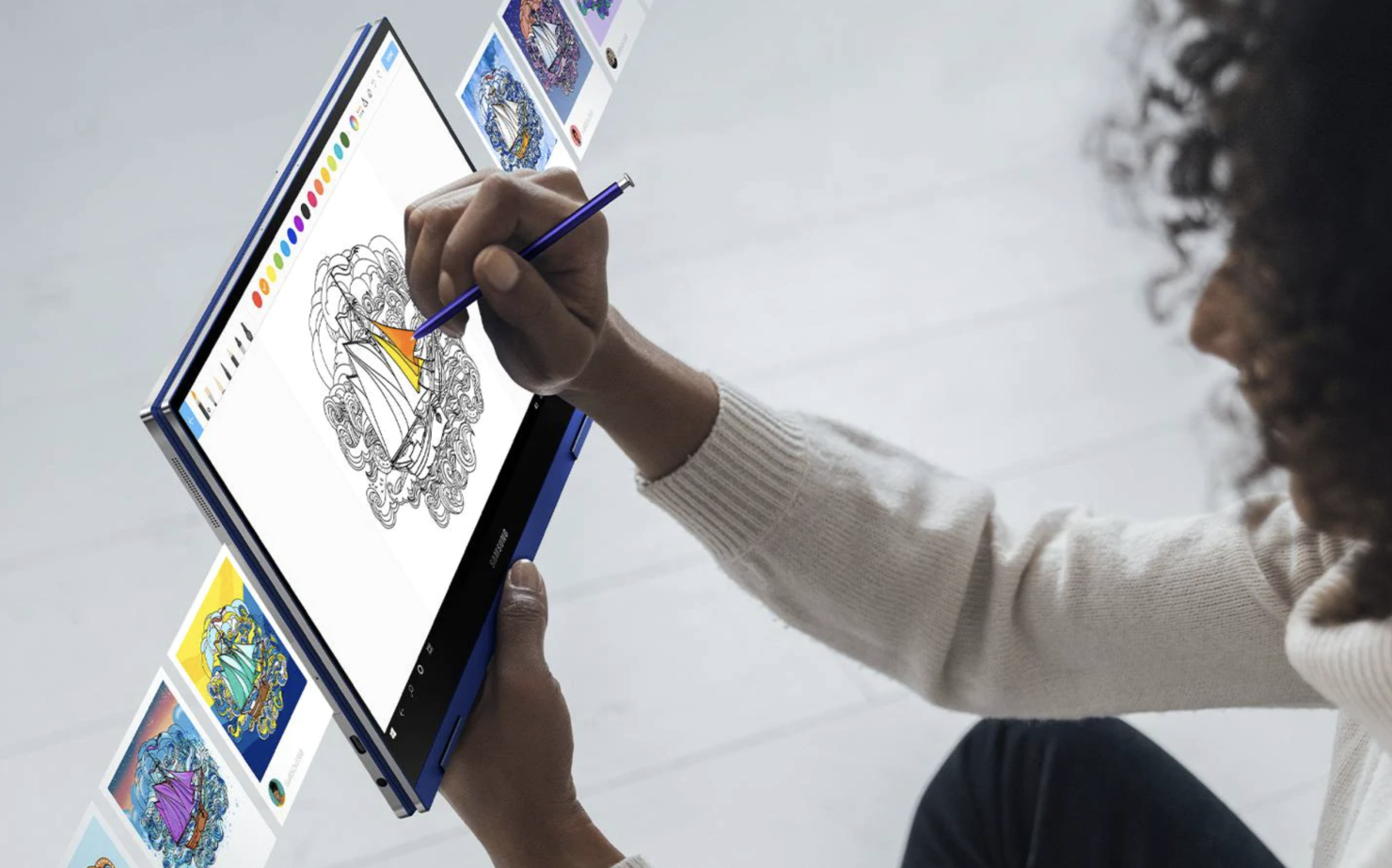 A new build is out for the Dev Channel after quite a long break. Windows 10 Insider Preview Build 21313 (RS_PRERELEASE) is now available for Insiders in the Dev Channel. However, Microsoft's Windows development team wrote that today's build will not be offered to ARM64 devices due to an app compatibility issue. "We hope to flight to ARM64 devices with the next flight once the issue is fixed," the company added.

Here is everything that is new with Windows 10 Build 21313

Expanding news and interests to more languages and markets

We’ve heard your feedback! Today we’re excited to announce that we’re expanding the news and interests experience on the taskbar to a broader set of international languages and markets. Previously, the experience was only available in United States, Canada, Great Britain, Australia, and India. This now means that the news content, weather forecasts, sports and finance updates will be based on your location anywhere in the world! 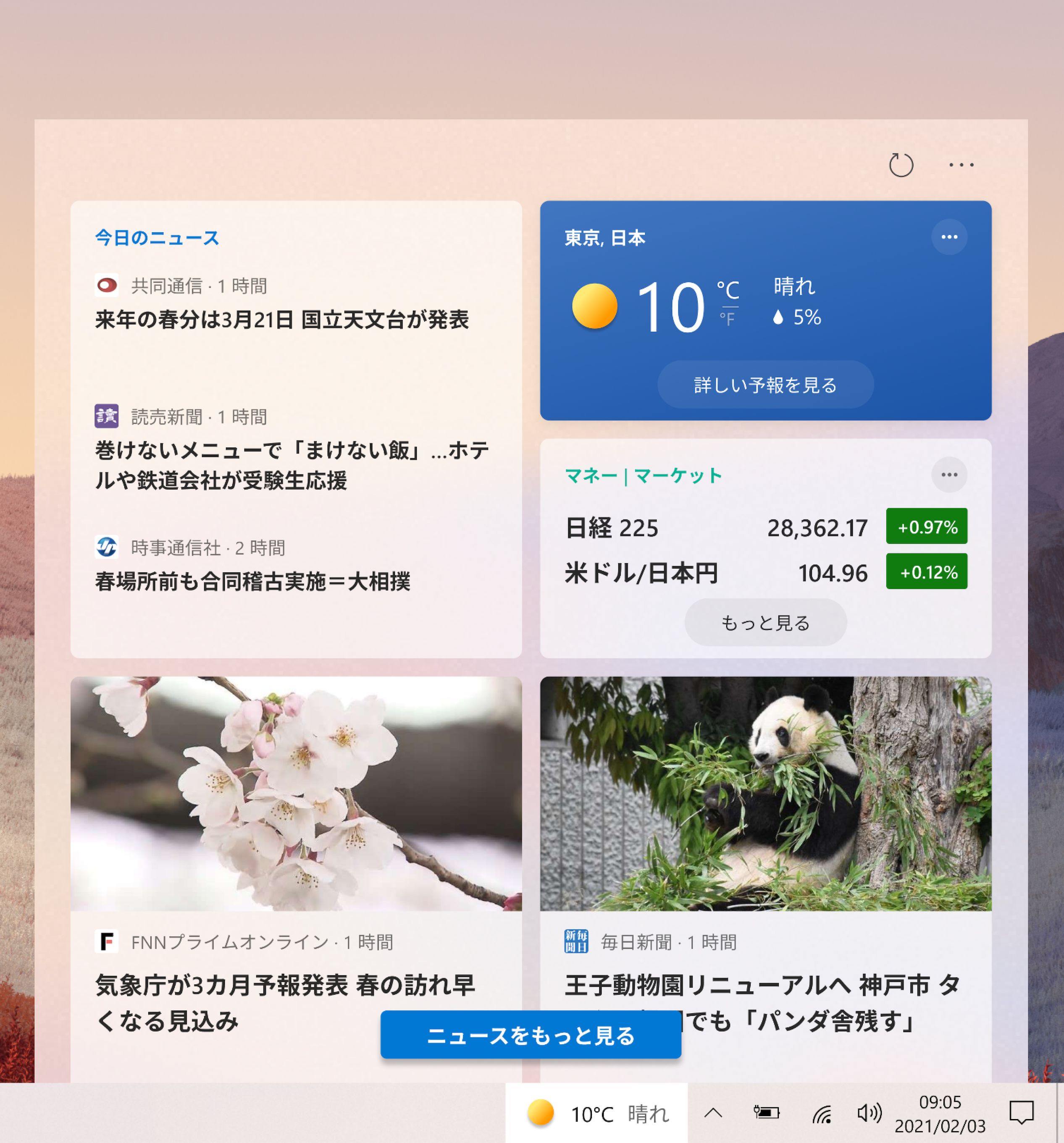 News and interests will automatically detect your language and location, and deliver a localized experience consisting of content from local publishers and data providers.

The experience is not yet available in China. We hope to bring this experience to customers soon.

As a reminder, we continue to roll out news and interests to Windows Insiders which means it isn’t available to everyone in the Dev Channel just yet.

With Microsoft Edge, it’s time to expect more. You get world-class performance, with more privacy, more productivity, and more value as you browse.

An IME (Input Method Editor) is fundamental for typing East Asian languages, and leverages something we call a candidate window to enables users to insert characters efficiently. With recent releases of Windows 10, we started introducing new versions of our IMEs. Today, we’re excited to share the next part of those efforts – based on your feedback, the new candidate window offers:

For those unfamiliar with the previous design, it looked like this when you started typing: 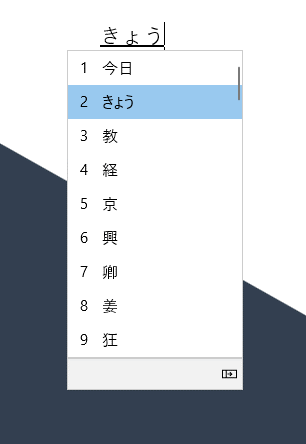 We’re looking forward for Insiders to try our updated design: 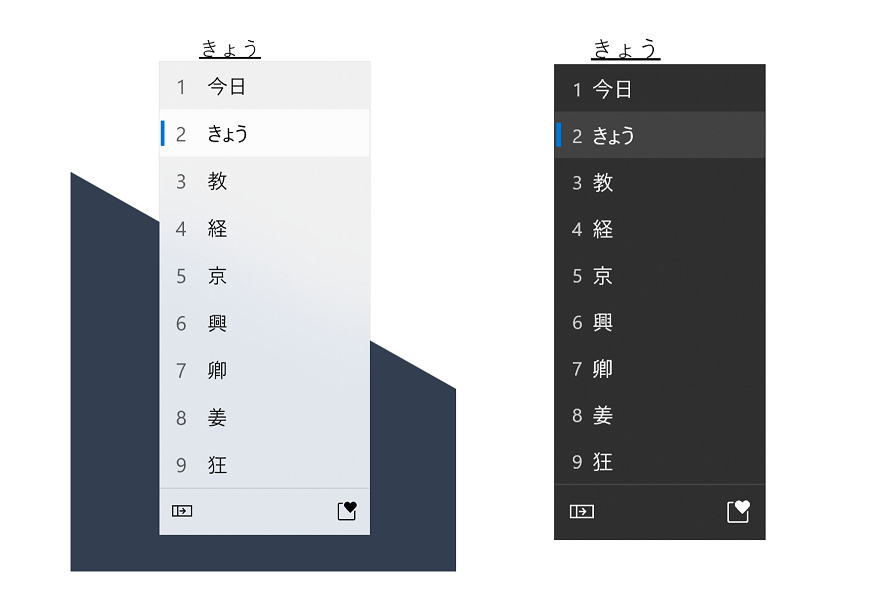 The new UI design is available for the following languages/keyboards:

This feature is rolling out to a subset of Insiders in the Dev Channel at first, to help us quickly identify issues that may impact performance and reliability. Rest assured they will be gradually rolled out to everyone in the Dev Channel. If you have any feedback for these changes as they roll out to you, please file them in the Feedback Hub under Input and Language > Text Input.