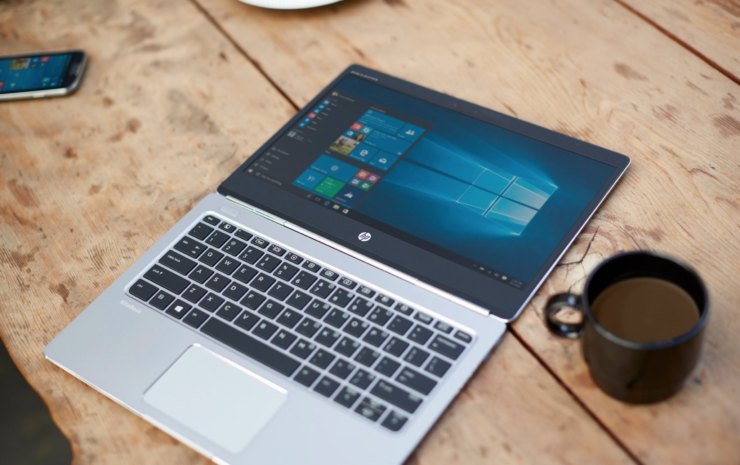 Windows 10 Insider Cumulative Update Build 21301.1010 (KB5000626) is now available for Windows Insiders in the Dev Channel. This is a small update that does not include anything new and is designed to test the servicing pipeline, Microsoft's Windows development team wrote. The release notes for KB5000626 include the following added known issue:

[ADDED 2/1] Some Insiders have reported that their PC experiences PC an IRQL_NOT_LESS_OR_EQUAL bugcheck when attempting to upgrade to Build 21301. We are working on a fix and will let you know when it’s included in an upcoming flight.

Building on the design changes already live in the Dev Channel, Windows Insiders will start to notice some more refinements rolling out for the touch keyboard based on their feedback. Those refinements include:

Finally, we have a new password feedback icon to the left of the space bar for when you are in a password field and would like to turn on visual key press feedback on the touch keyboard.

Some Insiders may also see updates to the default keyboard layout on 12” or larger screens with the keyboard having a more traditional keyboard layout featuring an ESC, Tab, and Windows key and other small tweaks.

One thing we heard from our customers is that the candidate bar can feel cluttered and hard to quickly process. To reduce the cognitive overload we will be displaying 5 candidates maximum and centering them into position above the keyboard.

[UPDATE] The above-mentioned candidate bar improvement hasn’t started rolling out yet but will start rolling out early next week. Apologies for the confusion.

This feature is rolling out to a subset of Insiders in the Dev Channel at first, to help us quickly identify issues that may impact performance and reliability. Rest assured they will be gradually rolled out to everyone in the Dev Channel.

- Surface Laptop 3 Gets an Instant $300 Discount