Microsoft is releasing Windows 10 Insider Preview Build 20211 to those in the Dev Channel. Today's release brings two new feature improvements along with some fixes. As noted previously, these builds in the Dev Channel aren't tied to any specific version of the operating system. However, considering the upcoming Windows 10 20H2 has been finalized, these new features will now be introduced with Windows 10 2021 versions.

Adding Search to the Default Apps pages in Settings

After making some updates to help improve performance, this change to enable searching the lists of file types, protocols, and apps when setting a default is now rolling out to all Insiders in the Dev Channel – thanks everyone who’s shared feedback along the way. 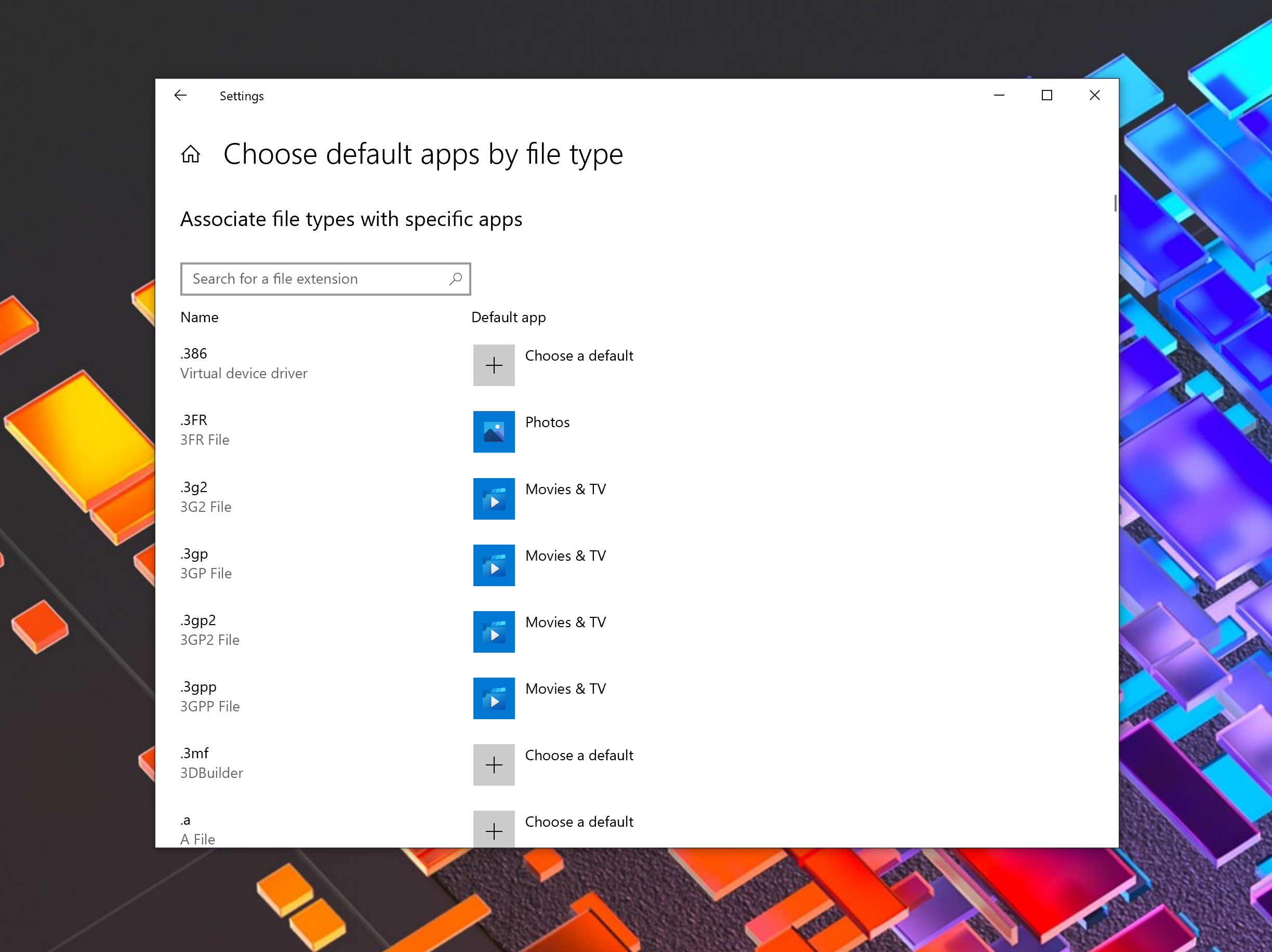 Access Linux file systems in the Windows Subsystem for Linux

This latest insiders preview build adds the ability for users to attach and mount a physical disk inside of a WSL 2 distro. This enables you to access file systems that aren’t natively supported by Windows (such as ext4). So if you’re dual booting with Windows and Linux, and are using different disks, you can now access your Linux files from Windows! To learn more about this feature please read this blog post on the Windows Command Line blog.

- Relevant: How to Move Multiple Tabs to a New Window – Chrome Tips