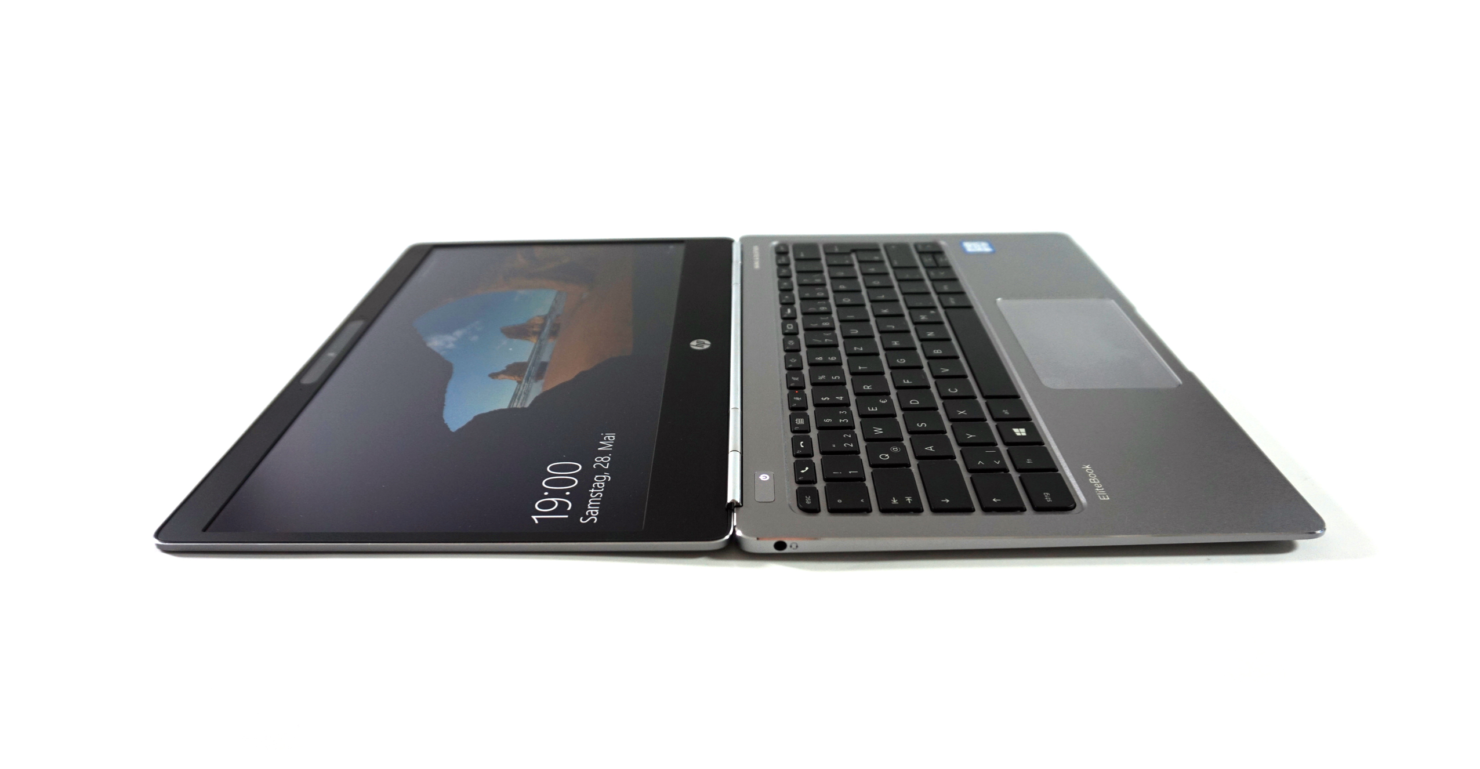 Microsoft updated the list of known issues for Windows 10 May 2020 Update (version 2004) with the release of this month's Patch Tuesday updates. The company said that it will start flagging incorrectly formatted driver software that could lead to new errors for the users.

In an updated advisory, Microsoft added that Windows 10 users might receive a "Windows can’t verify the publisher of this driver software," or a "No signature was present in the subject" error when installing a third-party driver. This would happen when Windows identifies improperly formatted catalog files during the validation process.

"Starting with this release, Windows will require the validity of DER encoded PKCS#7 content in catalog files," the Windows maker noted. "Catalogs files must be signed per section 11.6 of describing DER-encoding for SET OF members in X.690."

When installing a third-party driver, you might receive the error, “Windows can’t verify the publisher of this driver software”. You may also see the error “No signature was present in the subject” when attempting to view the signature properties using Windows Explorer.

While Microsoft has noted this particular change in the list of known issues of all the Windows 10 versions, the company has tagged it as "resolved," adding that when you see these errors, "you should contact the driver vendor or device manufacturer (OEM) and ask them for an updated driver to correct the issue."

- Relevant: Now is the best time to install (or save a copy of) version 2004 to future-proof your devices